Feral cats and what we do about them 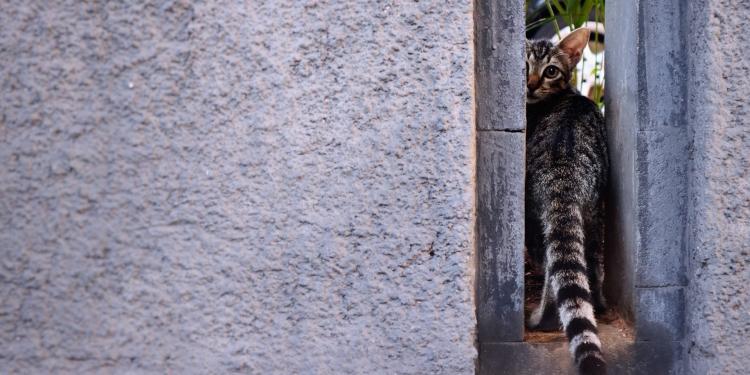 Feral cats and what we do about them

News
Summary of the complexities of the debate about feral cats and how we mitigate their impact, paying special attention to the data on Trap-Neuter-Return programs.

Depending on your perspective, you may or may not be surprised to learn that one of the most controversial issues is the issue of feral cats — and more specifically, what to do about them. It’s a controversial topic because it’s complicated: you have cats, a domesticated species that is beloved by millions, living in the wild and in conflict with wild bird and mammal populations, species who are beloved by conservationists and many others. It’s especially volatile because animal lovers are passionate people, and when animal lives are at stake, tempers can flare.

It’s important to note that, in practice, both groups agree on the most fundamental point: we need to reduce (or eliminate, where possible) feral cat populations, both for the quality of life of cats, and to mitigate their impact on the environment. The discussion gets divisive when it comes to how to achieve that goal. Opinions on how to deal with feral cats range from promoting capture-and-kill, to a complete laissez-faire approach, to Trap-Neuter-Return (TNR) programs, and every possible gradient of idea in between. The debate gets further enflamed because some on the wildlife conservation side are staunchly opposed to allowing any cats, even cats with guardians, outdoors, which many cat guardians see as obstinate, unrealistic, and cruel.