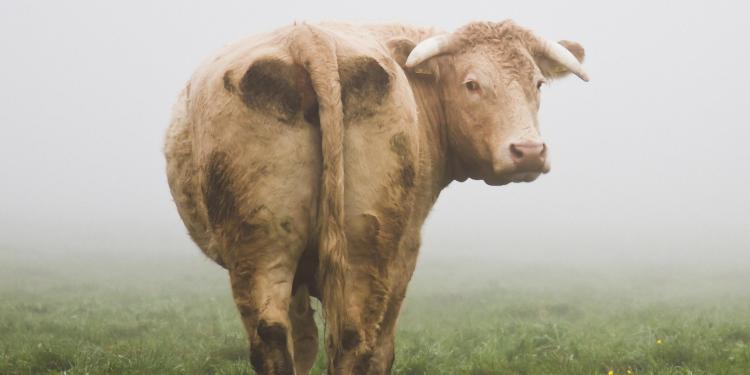 News
Gene-editing is seen by many as the ultimate in precision breeding. Polled cattle, whose horns have been genetically removed, have been presented as exemplars of this–a socially beneficial use of precise genome engineering.

Such hornless cattle were produced in 2016 by Recombinetics, Inc., of St. Paul, Minnesota, a development that was reported in the journal Nature Biotechnology (Carlson et al, 2016).

In that publication, Recombinetics researchers reported detecting no unexpected alterations, such as insertions or deletions of DNA, as a result of the gene-editing procedure. They concluded “our animals are free of off-target events” (Carlson et al, 2016).

The Carlson claim, along with other assertions of precision, have comprised the major ingredient of a larger global argument, led by the biotech sector, in favour of light (or no) oversight of animals and plants produced through gene-editing.