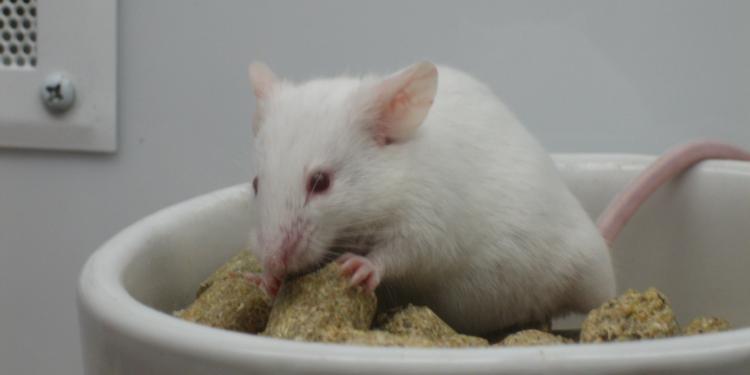 Germany has released an unscheduled 305 million euros for research funding for the new corona virus. While part of the funding is spent on animal testing, it is not clear whether and to what extent the development and application of modern animal-free methods such as in vitro and human organoids are being funded. The nationwide association Doctors Against Animal Experiments asked about the distribution of the funds and received only unsatisfactory answers. The association criticizes the lack of transparency regarding public funds, particularly intended to expensive, lengthy and unethical animal experiments.

The Federal Ministry of Education and Research (BMBF) has announced that, in view of the current COVID-19 emergency situation, it will provide additional funding both for SARS-CoV-2 virus research and for the development of medicines and vaccines. The coronavirus cannot infect the usual "laboratory animals", nor can it cause a severe course of disease in other animal species as in humans. Nevertheless, there is strong evidence that a large part of this special funding is used in animal experiments.