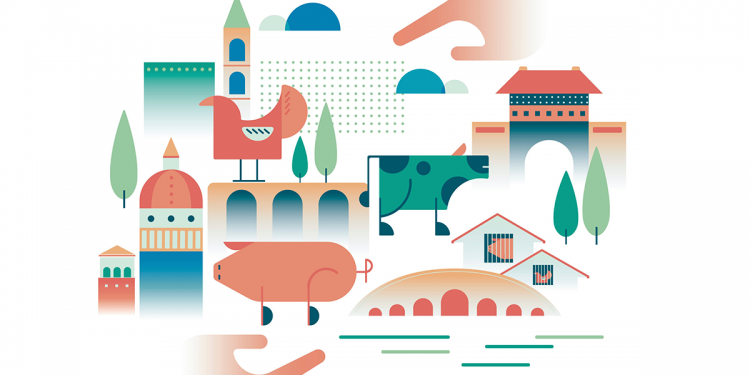 News
On 13 July, Eurogroup for Animals and the Good Food Fund hosted the 9th UNFSS China Dialogue. The event, which gathered participants from the political, business, academic and NGO sectors, explored how the EU and China could cooperate to improve animal welfare, and therefore transition towards more sustainable food systems.

With the publication of the EU’s “Farm to Fork” strategy aiming to foster the transition towards Sustainable Food Systems, and the subsequent announcement made by the European Commission on a future ban of caged productions - which should be applied by 2027, including possibly to EU imports -  the momentum has never been so high for the EU and China to put animal welfare high on their agenda for cooperation. As noted during the event by Zhao Wanping (NPC delegate), animal welfare draft bills are now submitted every year in China, suggesting that the country is willing to achieve progress on animal welfare. In that context, experts noted that the EU animal welfare requirements for imported products may serve as a catalyst for improving the welfare of farm animals in China, rather than a trade barrier.

Topics of discussion further focused on how to improve food systems through policies and regulations. Increased animal welfare standards were identified by experts as a way to deliver not only sustainable food systems, but also consumer health, ecological balance and food security. From a trade perspective, experts noted that aligned animal welfare standards between the EU and China would grant a competitive advantage to businesses on both sides. The last part of the event was centered on the role of public awareness, with speakers emphasising the significant increase of animal welfare awareness among Chinese consumers, particularly among the young generation.