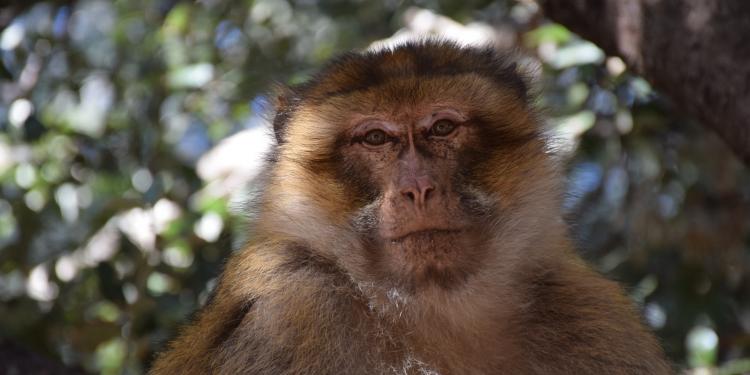 The experiments on the brain of macaques, foreseen by the Light-Up Project of the Universities of Turin and Parma, are allowed to resume, after the four-month stop following the suspension decided last January by the Council of State, which considered prevalent LAV's interest in the protection of animals.

"This is a setback that certainly does not stop our battle - LAV says - we will appeal to the Council of State, which we hope will pronounce as soon as possible, accepting our well-founded legal and scientific reasons, as already highlighted when we obtained the suspension of the project ".

The Council of State, in fact, already in January had given reason to LAV, reversing the sentence of the Lazio Regional Administrative Court of December 2019 and ordering the suspension of the terrible experiment; the Directorate General of the Ministry of Health, according to the Supreme Degree of Administrative Justice, has failed to prove the impossibility of finding alternatives to a trial considered invasive on animals.

More than 433,000 adhesions collected so far by LAV through the #CIVEDIAMOLIBERI petition, addressed to Health Minister Roberto Speranza, to ask to stop the research project.