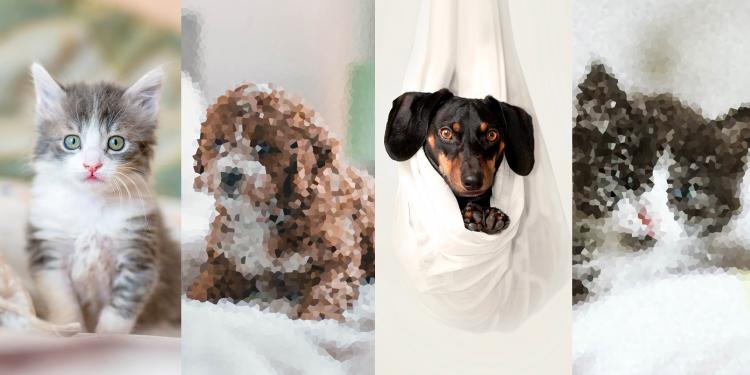 The large majority of pets from illegal sources are sold online. These cats and dogs are often too young to have been vaccinated, or are accompanied by fraudulent passports which provide false information on their origin.

This illegal EU-wide trade, which has only been made easier in recent years by the internet, threatens not just the welfare of the animals involved, but also public health and consumers. In fact, online sellers are currently mostly not required to certify their identity or provide licensing details in their advertisements. Because of this, it is difficult to distinguish between legal and illegal advertisements and accurately measure the true scale of the issue.

To draw attention to this, Eurogroup for Animals and the Croatian Presidency of the Council of the European Union are organising an online workshop on 21st April, ‘The Illegal Pet Trade - Game Over’, which will focus on EU legislation and national practice.

Held via Zoom, the workshop will involve participants from the animal protection movement, politicians, academics, and representatives from the legal or regulatory arenas. The introductory part will be followed by four breakout discussion sessions:

“There are two major hurdles to overcome: the lack of identification of animals and traders, and the technical difficulties to control the online market. This was acknowledged by the EU Coordinated Control Plan on online sales of dogs and cats in 2019,” says Eurogroup for Animals’ Companion Animals Programme Leader Iwona Mertin, who will lead the workshop. “There are certain pieces of EU legislation that, if efficiently applied to the selling of pets, would improve protection of pets and their owners’ rights as consumers, especially when the information provided on the animals are misleading.”