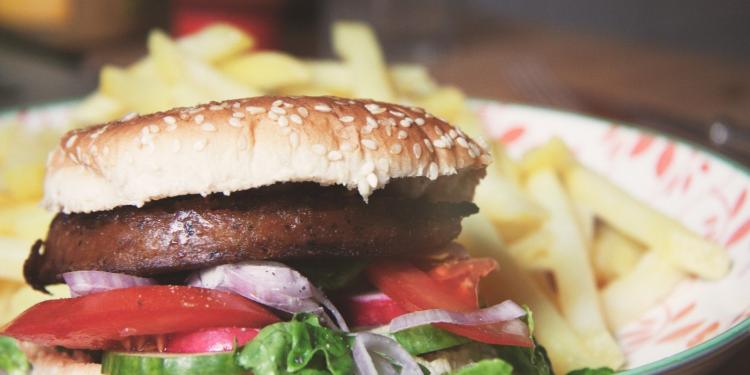 News
Danish Crown, one of Europe’s largest meat processors, is to stop slaughtering pigs at one of its facilities in Germany and has plans to produce plantbased beef products and burgers.

Danish Crown AmbA, a Danish processor of pork and beef, is Europe’s largest pork producer. It has a turnover of over 60 billion DKK. Its subsidiaries include Tulip Food Company, which manufactures a SPAM-like tinned processed meat.

There are mixed reports at present regarding the meat giant’s news; according to Agribusiness Intelligence, the company will stop its slaughter of pigs “largely because the unit is not allowed to export to China,” and Just Food reports that Danish Crown has confirmed the number of jobs to be reduced, and that it was slaughtering more piglets than could be processed. In March, Plantbased News reported that the slaughterhouse in Ringsted, on the Danish island of Zealand, was experiencing employment losses: “This will leave 140 of the company’s employees without reliable work – although half will have the option to cover vacations until September.”