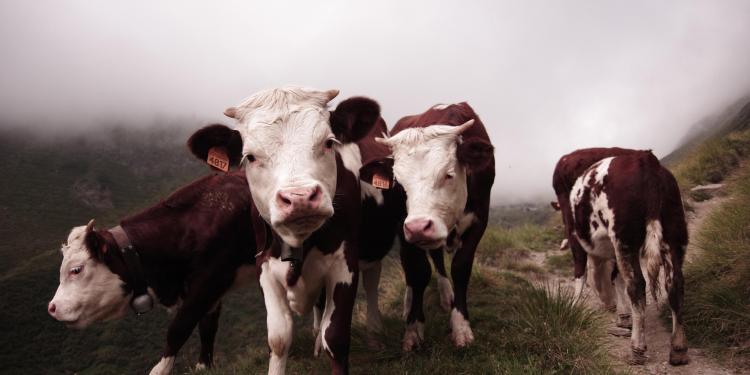 News
The first campaign of its kind began in Israel in June 2018 and is supposed to continue until 2021.

This EU-funded campaign aims at promoting the purchase and consumption of European beef meat. It also targets importers and retailers by encouraging them to increase imports of meat originating in Europe. The European meat imported into Israel is mainly sourced from France, Poland, Portugal and Romania.

Israel’s consumption of beef meat per capita is one of the highest in the world. In the past three decades, the per-capita consumption has soared hundreds of percent. Over 60% of meat in Israel originates abroad as local Israeli breeding is unable to meet the demand.