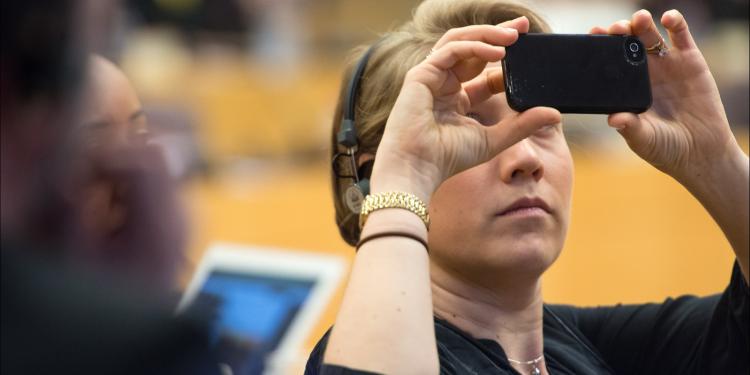 News
The fourteenth meeting of the Standing Group of Experts on African swine fever in Europe (SGE ASF14) was opened this morning in Sofia, Bulgaria.
The impact of the current global ASF crisis is a major concern to the swine industry, putting the livelihood of many smallholders at stake and destabilizing the global market of pork products. In the OIE Europe region2  the ASF virus was introduced to Georgia in 2007 and spread northwards through Russia, Ukraine and Belarus, then reached the European Union territory – Lithuania – in January 2014, quickly followed the same year by Poland, Latvia and Estonia, before hitting Moldavia in 2016. The most recent appearance of the disease started in 2017 with an active spread mainly southwards reaching the Czech Republic, Romania, Hungary, and Bulgaria. The virus was unexpectedly discovered in Belgium in 2018, then in Slovakia and finally in Serbia in August 2019.

This latest event in Serbia is of great concern for veterinary scientists and officials: there is now a high risk that the virus will spread to the whole Balkan sub-region. Hence the decision of the president of the GF-TADs for Europe to add a VIP session with ministers of the Balkans during the meeting of the SGE ASF14.
Read more at source
World Organisation for Animal Health
European Parliament
African Swine Fever
Deel op FacebookDeel op TwitterDeel op PinterestDeel op Linked InDeel op Whatsapp

Have you met SEY?
Kaufland commits to end the sale of live carp in Slovakia
A chance for European citizens to end the shark fin trade
Beef production drives deforestation five times more than any other sector