The European Parliament votes to downgrade protection of large carnivores 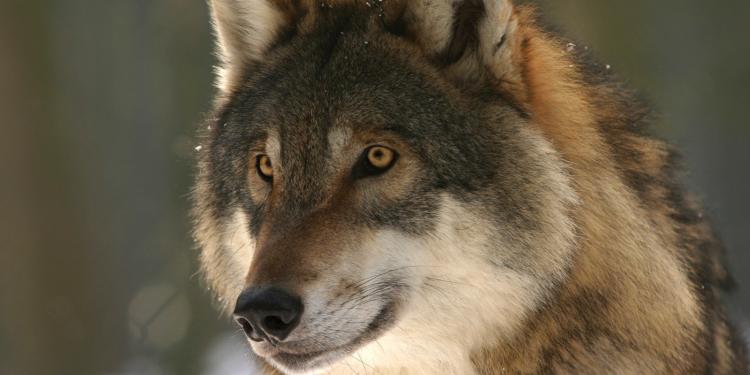 The European Parliament votes to downgrade protection of large carnivores

News
On 24 November, the European Parliament adopted a Joint Motion for Resolution calling for downlisting wolves’ protection status under the Bern Convention and threatening the continuous protection of large carnivores. These statements ignore scientific evidence and best practices demonstrating that coexistence is the solution.

The vote on the Joint Motion for Resolution on the protection of livestock farming and large carnivores in Europe took place on 24 November. The Resolution has been adopted with highly concerning amendments, calling for the conservation status of wolves under the Bern Convention to be downlisted and mentioning that flexibilities under the Habitats Directive should be explored further. We note that the Resolution does not call the European Commission to downgrade the protection status of wolves under the Habitats Directive from strict protection in Annex IV to protected in Annex V. However, it calls on the Commission to assess populations so that their protection status in particular regions can be adapted as soon as they reach a favourable conservation status.

These calls, if implemented, would put wolves, large carnivores and other vulnerable species in the EU at high risk. Indeed, these statements ignore the threats on the survival of these species even when their populations increase to satisfactory levels. Downgrading protection of large carnivores has only one objective: generalise culling. However, we know it does not work! Reduction of livestock depredation has been successful thanks to preventive measures such as fencing and guarding dogs, not by killing emblematic species vital to healthy ecosystems. In addition, six out of nine wolf populations in Europe are still vulnerable or near threatened, favourable conservation status has not been reached in six out of 7 EU biogeographical regions.

We ask the European Commission not to implement the problematic measures suggested by the Resolution, and to continue protecting wild animals, including large carnivores, listed under the Habitats Directive for strict protection by promoting coexistence, the only viable solution. This is in line with the results of the European Commission Fitness Check evaluation of the Birds and Habitats Directives that concluded both Directives are sufficient and fit for purpose to achieve the objectives. We also welcome the calls of the Resolution to strengthen funding for preventive measures.