European Parliament urges to ban the caging of farmed animals! 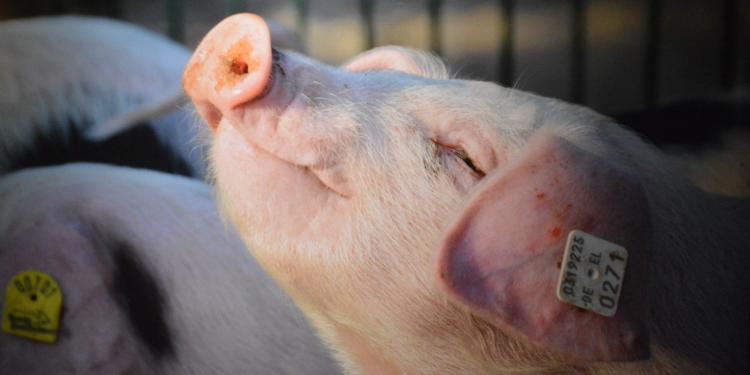 European Parliament urges to ban the caging of farmed animals!

The EU moved closer to ending the cage age today, with the European Parliament urging the European Commission to ban the use of cages in animal farming by 2027.

The EU Parliament passed a resolution on the End the Cage Age European Citizens’ Initiative (ECI) with an overwhelming majority, with 558 Members of the European Parliament (MEPs) in favour to 37 against, and 85 abstentions.

The resolution urges the Commission to revise the outdated EU Directive on farmed animals in order to phase out cruel cage systems in animal farming. This will prevent more than 300 million farm animals – like hens, pigs and rabbits – from being kept in cramped cages every year.

It also emphasises that all products placed on the EU market – including imported ones – must comply with future cage-free standards.

Additionally, the resolution stresses the need to provide adequate incentives and financial programmes to support farmers through the transition to cage-free systems.

Today the European Parliament showed a groundswell of support to end the barbaric cage systems in animal farming. EU citizens, scientists, companies and now also democratic representatives want to end the animal farming dark ages. Now it's up to the European Commission to make these voices heard, not only to relieve the suffering of billions of animals but also to honour the EU's democracy and civilisation. We count on a positive decision.

In addition, the EU Parliament called on the Commission to “put forward proposals to ban the cruel and unnecessary force-feeding of ducks and geese for the production of foie gras.”

MEPs also pushed the Commission to speed up the review of the EU animal welfare legislation, asking for it to be completed by 2022 instead of 2023, as currently planned. This can ensure that the ban on cages in animal farming will be introduced within the mandate of the current Commission, which will leave office in 2024.