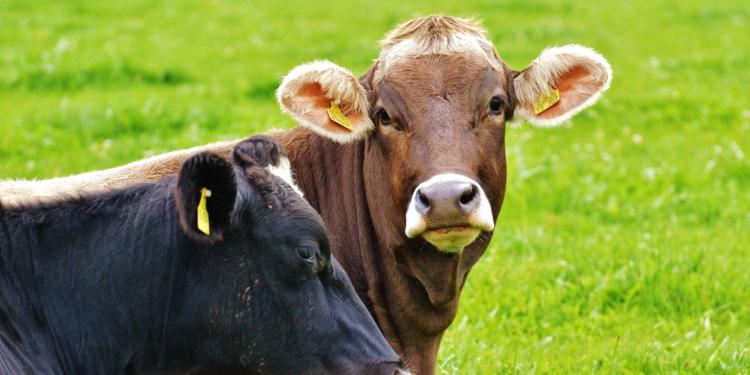 On Thursday 24 March, the European Parliament adopted a resolution on the need for an urgent EU action plan to ensure food security in and outside the EU following the Russian invasion of Ukraine.

Luckily the European Parliament (EP) rejected amendments calling for a review of the “targets and timetables” for certain initiatives and “suspend any new legislative initiatives” under the Farm to Fork and Biodiversity strategies. However, we regret that the EP did not take the opportunity to recognise the urgent need for a shift to more plant-based diets and “less and better” animal products. To simply allocate more land to produce animal feed is not an acceptable solution as it will increase the threat to biodiversity and serve to prop up an already unsustainable model of intensive animal farming.

Feeding people with plant protein is more efficient than feeding animals to produce meat. For example, 2/3 of EU cereal and 70% of oilseed production go to animal feed. For pork, only 8.5% of the animal feed is converted to meat and 91.5% of protein is lost.

The latest IPCC report reminds that “while agricultural development contributes to food security, unsustainable agricultural expansion, driven in part by unbalanced diets, increases ecosystem and human vulnerability and leads to competition for land and/or water resources”. Science is clear that a reduction in the production and consumption of animal products is needed. In a recent statement, more than 550 scientists called on the EU to accelerate the shift towards healthier diets with less animal products in order to reduce the dependency on animal feed in food production.