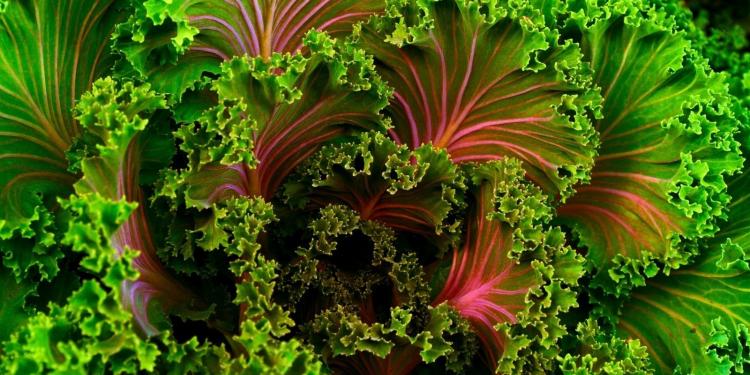 News
Two NGOs - Animal Liberation Malta and VeggyMalta - have twinned to ask MEP candidates ten questions in a campaign we are calling “Tell them how you will vote, before we vote for you”.

The questions are being sent to all candidates contesting the MEP elections, which answers (or lack of response) will be made public. All the questions are all related to vegan and animal rights issues.

Darryl Grima, VeggyMalta Coordinator said that what happened at the European parliament affected the people - from stupid matters like banning the use of words like veggie-burger to how the focus of the new Common Agricultural Policy would be. The reform of the Common Agriculture Policy could have an impact on climate change. Furthermore, the EU parliament had a  role to improve animal welfare issues with the EU.

Leila Scott from Animal Liberation Malta said the NGO had been raising awareness on the conditions in which farm animals lived and it wanted MEPs to do the same. "It is so cruel that an animal should live all its life in a cage. Similarly, we ignore the welfare issues that relate to fish and that fish too feel.”