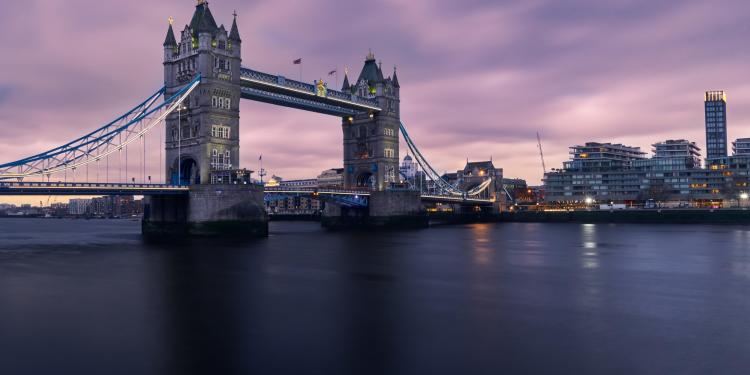 News
European Commission President Ursula von der Leyen has said the EU is "all set" for trade talks with the UK and seeks a unique and unprecedented deal.

"We will enter these negotiations with the highest ambition because good old friends like the UK and us shouldn't settle for less," she told MEPs.

But she said UK Prime Minister Boris Johnson would have to accept a "level playing field" on rules and standards.

Mr Johnson has insisted the UK has "no need" to follow EU trade rules.

When the UK left the EU at the end of January, little changed in its relationship with the bloc as a Withdrawal Agreement is in place until the end of 2020.

The UK prime minister set out his preference this month for a deal similar to the EU-Canada trade agreement, but said if that did not work out then trade would have to be based on World Trade Organization rules.

He was adamant there was "no need" for a free-trade deal to involve accepting EU rules on competition, subsidies, social protection or the environment.

"The question is whether we agree a trading relationship with the EU comparable to Canada's - or more like Australia's," he told an audience in Greenwich, London.

The head of the Commission said the prime minister's Greenwich speech on free trade was "music to our ears", but she warned that an Australia-type deal, mentioned by Mr Johnson, did not exist. "We are just in the moment of agreeing with Australia that we must end this situation." she said.