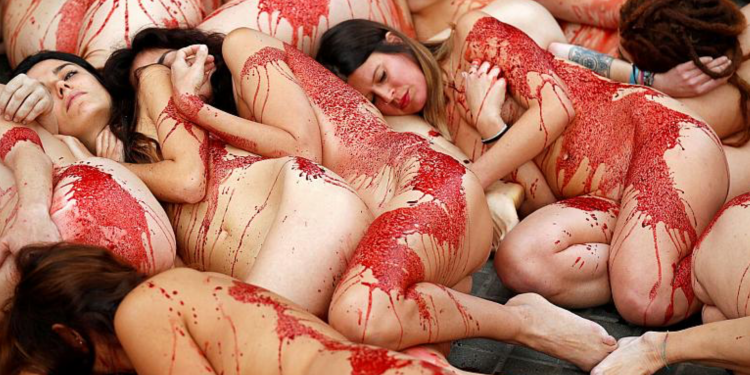 News
Animal welfare could be set for a boost in Europe as campaigners prepare an unprecedented assault on May's elections.

They are hopeful, based on polling from across the continent, of more than tripling their presence in the European Parliament.

Currently, there is only Dutch MEP Anja Hazekamp, from Party for the Animals, and her German counterpart, Stefan Eck, who was elected as a member of the Animal Protection Party but quit the movement later in 2014.

Campaigners in Spain say for the first time up to 11 animal welfare parties from across Europe are preparing to take part in next month's vote.

They hope to have up to seven seats in Brussels and Strasbourg and push the case for better animal rights.

Silvia Barquero, president of the Spanish animal rights party PACMA, said nobody doubted it was a political issue.

"Society's sensitivity has grown and we want to take it to the European institutions, which is where most animal protection regulations are dictated," she said. "Our movement is to protect both people and animals."

The parties launched their European programme with a collective manifesto entitled: "Animal Politics EU: May we have your votes, please?"