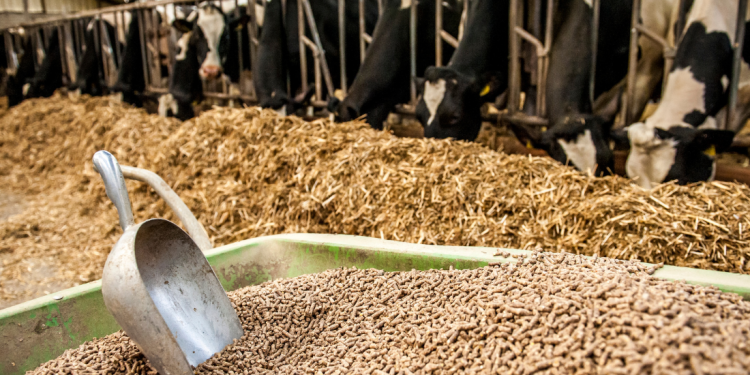 On 13 September, the European Parliament adopted its position on the European Commission’s proposal on deforestation-free products. Eurogroup for Animals welcomes the inclusion of more animal products in the scope of the legislation, but regrets the exclusion of dairy and farmed fish production industries, as well as all other natural ecosystems destroyed by EU-driven deforestation.

Yesterday, the European Parliament (EP) voted for significant improvements of the European Commission’s proposal for a regulation on deforestation-free products. The EC had proposed a prohibition on placing on the EU market a very limited list of deforestation-risk commodities such as palm oil, wood, cocoa, coffee, beef, leather and major soy products.

The Plenary voted to include more animal products such as the ones derived from cattle, swine, poultry and sheep. The inclusion is key as these animals are most often fed with soy which is the second driver of deforestation and it’s widely produced to serve as animal feed, and they are imported from countries with the highest deforestation rates.

As trade in animal products fuels deforestation, the EP’s position is promising for the planet and the animals in regions of the world where intensive animal agriculture or economic activities are destroying precious natural ecosystems. Producers intending to export to the EU will be incentivised to switch to more sustainable production systems, less harmful to wild animals and to their habitats.

There is a real urgency for the EU to use unilateral measures to address the significant impact intensive livestock farming has on the planet and on the animals living on these farms and in these ecosystems. The EU must uphold its sustainable agenda and adopt such legislation when necessary
Reineke Hameleers, CEO, Eurogroup for Animals

The EP’s position is a step in the right direction but it failed to include the dairy and farmed fish production industries, as well as all other natural ecosystems destroyed by EU-driven deforestation. While the Report strengthened the EC’s proposal by enlarging the geographical scope to wooded lands, it failed to protect other ecosystems such as grasslands, wetlands, and savannahs, which are also destroyed by the EU’s consumption of soy and of imported animal products derived from soy-fed animals.

Eurogroup for Animals calls on the EC to conduct an impact assessment on the inclusion of wetlands and grasslands as soon as possible to close this loophole.

All eyes are now on the Council as “trilogue” negotiations will start in the coming weeks. In this context, Eurogroup for Animals urges the Council to uphold the objectives of the Green Deal and thus agree with the European Parliament on a text encompassing a large scope of products including all soy-fed animals and all ecosystems destroyed by EU’s consumption of animal products.
Deforestation
EU Trade Policy
European Green Deal
European Union
Deel op FacebookDeel op TwitterDeel op PinterestDeel op Linked InDeel op Whatsapp