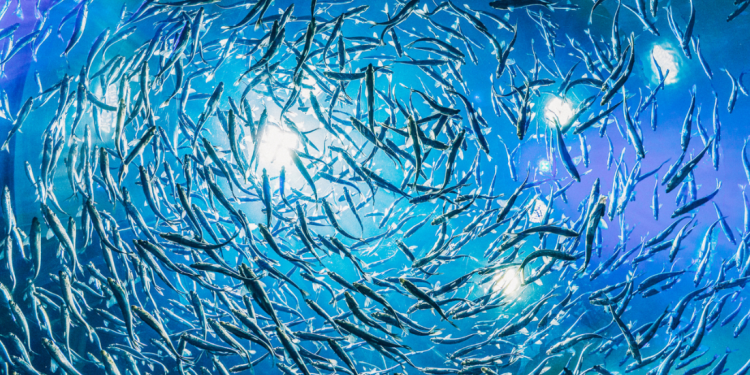 Today, the European Parliament took a stand on the future of aquaculture in Europe by adopting MEP Clara Aguilera’s report on “Striving for a sustainable and competitive EU aquaculture: the way forward”. The Parliament has for the first time given animal welfare a prominent place in its position on European aquaculture, calling for important steps to improve the situation for fish, but missed the opportunity to take action against some of the worst welfare conditions and unsustainable systems.

Eurogroup for Animals supports the report that was voted on in the Plenary. We highly welcome the MEPs’ call for an EU Animal Welfare Reference Centre for fish, which is critical for the implementation of legislation on fish welfare to be proposed next year. Eurogroup further acknowledges other important progress as the report recognises the importance of applying evidence-based standards and interventions to improve fish welfare during keeping, transport and slaughter, and the fact that good animal welfare is the best preventive step to ensure health and welfare and reduce use of medication.

The Parliament also positively called for animal welfare to be improved in aquaculture and be included in the Common Fisheries Policy, as well as for more efforts on the sustainability of feed, including using a low trophic index to identify sustainable alternatives. However, despite these positive aspects, the report still contains some serious shortcomings. Indeed, the statement that “various recommendations on animal welfare do not apply to the fisheries and aquaculture sectors because of their nature”, being included without referring to any particular recommendations is in contradiction with a number of other European Parliament positions and the work done by the European Food Safety Authority and the European Commission, since consensus was reached that fish are sentient beings.

MEP Caroline Roose confirmed that “Aquaculture is not sustainable (...) when animals are crammed in by the hundreds, without any density limit, and are forced to behave in ways that are contrary to their nature”.

This vote was an opportunity to call for the transition to low-trophic species to be a priority, including the prohibition of introducing new carnivorous species, such as octopus, into industrial farming systems.

Octopus are unanimously described as sentient, sensitive and intelligent animals by science and current EU law only protects their welfare in laboratory settings. The opening of the “first-ever octopus farm” constitutes a “disaster for animal welfare and an environmental disaster, scientists warn”, said Anja Hazekamp.

With this report the European Parliament has demonstrated much needed progress on fish welfare in aquaculture - which is to be applauded - however the Parliament clearly fell short on addressing some fundamental problems with welfare and sustainability in aquaculture.