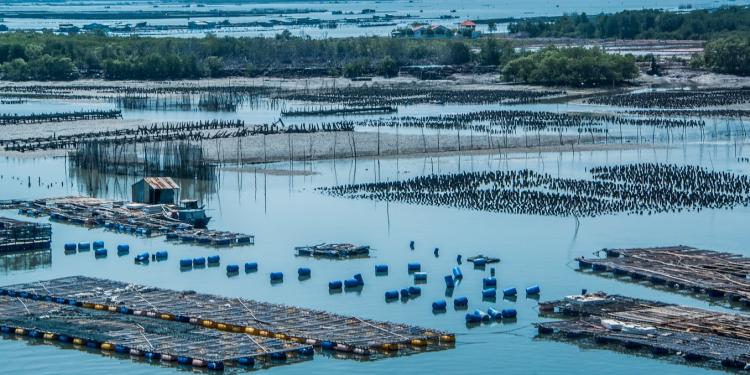 Today the European Parliament approved the free trade agreement (FTA) between the EU and Vietnam.

Not only that, but Vietnam has a bad reputation when it comes to wildlife trade and trafficking, slaughter of animals and other cruel practises such as bile bears.

The agreement plans a thorough liberalisation for animal products, with barely any protection left, notably for fish and chicken. However, these preferences are not attached to any condition related to respecting animal welfare standards equivalent to those applied in the EU. Even if Vietnam doesn’t export a significant volume of animal products to the EU at the moment, the agreement might change the trade flows, and these imports with lower standards could increase the pressure on the higher standards of Europe.

Internally, Vietnam has recently seen an increase in meat consumption and production, notably in pork, beef and chicken. It is also a global leader in aquaculture. To date, legislation on animal welfare is almost nonexistent in the country, and while smaller producers used to care for their animals, this is changing with the trend towards increased industrialisation.

Eurogroup for Animals calls on the EU to follow the advice of the Parliament and to ensure an impactful implementation of all provisions related to animal protection and to review the TSD chapter in view of improving its enforceability.
Reineke Hameleers, CEO, Eurogroup for Animals

Vietnam’s aquaculture sector should be one of the EU’s priorities when working with the country on new animal welfare standards. The industry, which exported around 72,211 tonnes of catfish (including pangasius) and another 2,820 tonnes of tilapia to the EU in 2018, is known for exceptionally high stocking densities, one of the highest rates of antimicrobial resistance, and poor transport and handling practices. By reducing stress and allowing for more robust fish, higher fish welfare standards can help reduce the use of antibiotics to a bare minimum, positively impacting the animals, the environment and public health.

The coronavirus has reinforced the urgency to tackle international illegal wildlife trade, as, in addition to being one of the key causes for species extinctions, it increases the risk of zoonotic diseases spreading. Vietnam is known to be at the centre of the world’s wildlife trafficking, with networks based there driving the global trade in elephant, pangolin, tiger and rhino parts.

The EU-Vietnam FTA commits the parties to implement appropriate effective measures to reduce wildlife trafficking but the agreement is silent on the welfare of wild animals. While these provisions can be described as strong compared to other EU FTAs, they remain aspirational, especially in the absence of effective enforcement mechanisms. Achieving a positive outcome for animals, again, entirely depends on adequate resources and political willingness.

“The provisions on animal welfare and on sustainable development included in the EU-Vietnam FTA were designed in 2015. They don’t match our expectations for modern trade deals, in line with the challenges of our times and with the objectives of the European Green Deal,” says Reineke Hameleers, CEO of Eurogroup for Animals. “Now that this agreement is in place, Eurogroup for Animals calls on the EU to follow the advice of the Parliament and to ensure an impactful implementation of all provisions related to animal protection and to review the TSD chapter in view of improving its enforceability.”