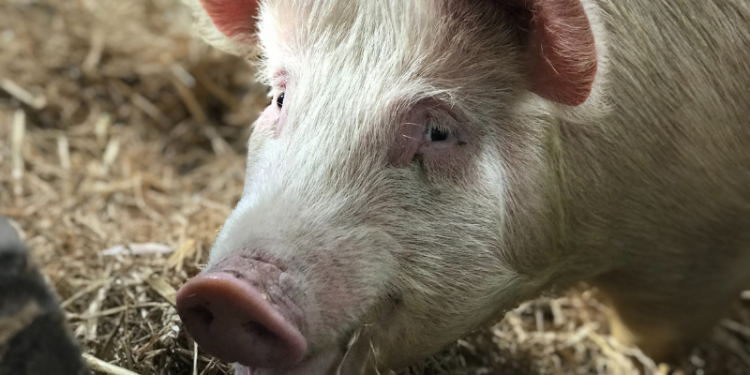 On 15 March, the European Parliament adopted its position on the revision of the EU’s Corporate Sustainability Reporting Directive (CSRD). The report, led by MEP Pascal Durand, calls for animal welfare to be included in the scope of the revised legislation. Eurogroup for Animals welcomes this move and calls on Member States to accept this in the coming trilogue.

The EU’s Corporate Sustainability Reporting Directive (CSRD), initially adopted in 2014, defines how companies should report on all extra-financial activities, including on the impact their business has on sustainability. In April 2021, the European Commission put forward a proposal to review this text, notably to extend the scope to all large companies and introduce more detailed and EU-wide reporting requirements, but the proposal missed out on animal welfare.

The position adopted by the European Parliament’s Legal Affairs (JURI) committee suggests adding animal welfare to the scope of the required reporting. According to the text, businesses would thus need to report on how their activities impact the welfare of animals, both in terms of “living and transport conditions”. The report also proposes enhanced reporting for companies operating in high-risk sectors for sustainability, such as “animal production and seafood industry”.

After the EU Code of Conduct on responsible business and marketing practices, which successfully incorporated animal welfare concerns, this report represents another milestone for animal welfare in the context of the debates on corporate sustainable governance. Indeed, the report recognises that animal welfare is linked to sustainability and should be taken into account by companies when establishing and reporting about their impacts on sustainability.

All eyes are now on the Council as “trilogue” negotiations with the European Parliament have already started. In this context, Eurogroup for Animals calls on the Council to uphold the objectives of the Green Deal and the Farm to Fork strategy and thus agree with the European Parliament on a text encompassing and recognising the inherent links between animal welfare and sustainability.