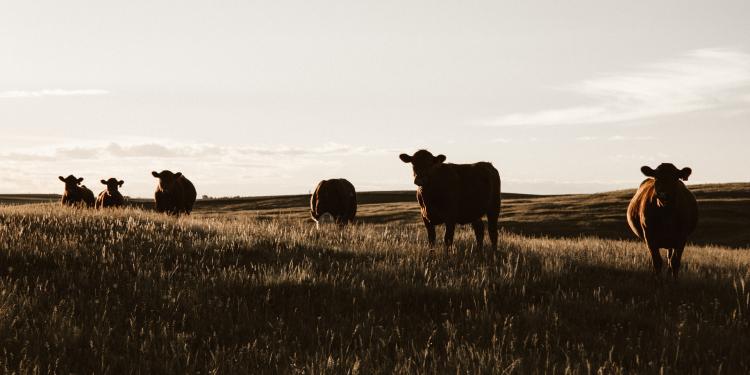 News
The European Parliament adopted by a very large majority an initiative report on the Farm to Fork Strategy for a fair, healthy and environmentally friendly food system, drafted by the ENVI/AGRI co-rapporteurs Anja Hazekamp (The Left, NL) and Herbert Dorfmann EPP.

With this vote (698 voting: 452 in favour, 170 against and 76 abstentions), the Parliament approved almost completely the comprehensive report by the Environment and Agriculture Committees which includes numerous helpful references to the welfare and conservation of animals, and to more sustainable food production.

There are references to:

Eurogroup for Animals welcomes the overall result of the Farm to Fork Strategy own initiative report and now calls on the European Commission to make the changes needed for a sustainable, animal-friendly food system.
Reineke Hameleers, CEO, Eurogroup for Animals

On the negative side, the European Parliament voted in favour of an additional recital which is a weakening element to the visionary character of the report and it also approved the use of insects as an alternative protein source.
Farm-to-Fork
European Parliament
European Commission
Deel op FacebookDeel op TwitterDeel op PinterestDeel op Linked InDeel op Whatsapp