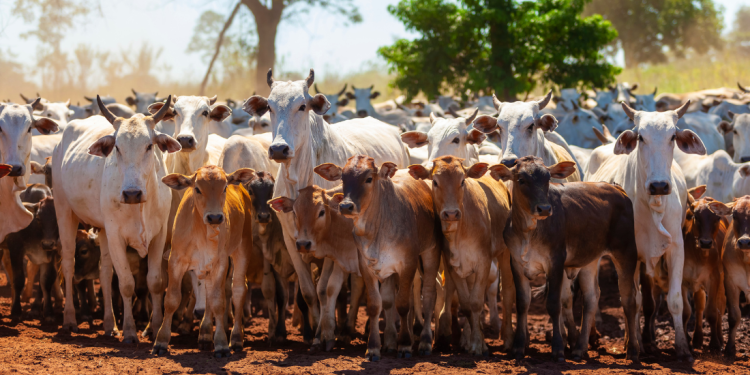 Eurogroup for Animals, along with a coalition of 209 Civil Society Organisations from the EU and Latin America, calls on Member States to uphold the EU’s democratic values and to refuse the splitting of Association Agreements with Latin American partners in order to accelerate the ratification of their trade part.

In a joint statement at the occasion of the Trade Council on Friday 25th November, 200+ civil society organisations from Europe and Latin America call on trade ministers from EU Member States to oppose the European Commission’s attempt to fast-track EU-Latin American free trade deals by side-stepping national and regional parliaments and removing Member States’ veto right.

Furthermore, ‘splitting’ the association agreement also changes the voting procedure: an association agreement requires unanimity in the Council, whereas a trade agreement only needs a qualified majority. Finally, this move would also be against the Council’s negotiation mandate from 1999 and a decision by EU national governments in 2018, when they specifically tasked the Commission with presenting these deals as mixed agreements, meaning that a consensus among national governments is needed and all relevant national and regional parliaments across the EU have to give their approval.

Fast-tracking the trade agreements with Chile and Mexico would pave the way to also fast-tracking the controversial EU-Mercosur association agreement. This is an anti-democratic power grab as it would bypass the opposition of national and/or regional Parliaments in Austria, the Netherlands and Belgium, and Member States opposing the association agreement would lose their veto.

For all these reasons, Eurogroup for Animals strongly opposes the ‘splitting’ practice  and calls on the European Commission to uphold the EU’s democratic values by allowing a debate and vote in national and regional parliaments on the impacts of EU trade policy on animals, people and the environment.