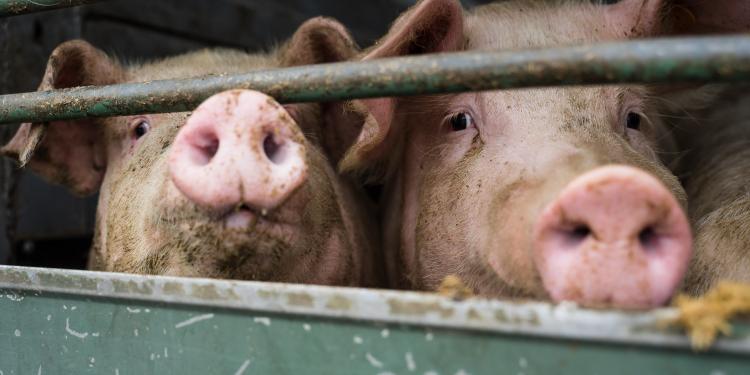 News
In its reply to a petition calling for a ban on live transports to third countries, the European Commission outlines its position and highlights again the shortcomings of EU policy with regards to ensuring animal welfare standards in live transports.

The EU Commission replied to the Petition No 0192/2020 by U. L. (German) calling for a ban of farmed animal transport from the EU to Third Countries, which do not meet the EU standards on animal welfare set by the Council Regulation 1/2005 (Transport Regulation).

In its reply to the petitioner,  the EU Commission reiterated what already stated last May, when after a two years project on animal welfare during live export concluded that there is currently no routine feedback from Third Countries on animal conditions. Now the EU Commission provides further evidence that this trade is carried out in disregard of the legally binding rule by the Court of Justice of the EU prescribing that the transport of live animals to non-EU countries should be compliant with the EU Transport Regulation provisions, until the final destination.

The Commission further highlighted the initiatives already taken to improve EU trade partners’ compliance with EU animal welfare standards. The Commission sees animal welfare included in the framework of EU trade negotiations already for several years. However, the EU has never included any provision on animal welfare cooperation in agreements concluded with key destination countries, such as the Euromed Countries, even though these agreements led to an increase in live exports towards such countries. Also, when it comes to partners with whom the EU has a trade agreement including provisions on animal welfare cooperation, the EU cannot demonstrate many achievements in the last decade.