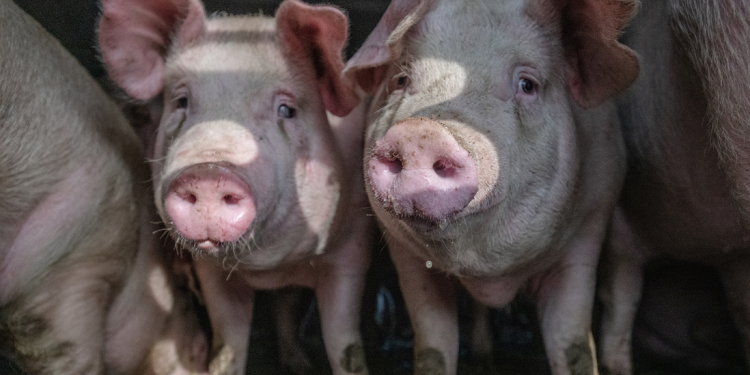 Eurogroup for Animals welcomes the publication of the European Commission’s communication on the review of Trade and Sustainable Development (TSD) Chapters. The fact that such a review was made ahead of schedule is appreciated considering the need to ensure coherence between the EU’s ambitious Green Deal agenda and its trade policy. Yet, the proposals fall short of what’s needed to ensure trade policy does not hinder our transition towards sustainable food systems.

First and foremost, Eurogroup for Animals welcomes that the Commission considers the need to mainstream sustainability throughout the entire trade agreement. Yet, this suggestion only looks at how market access provisions can encourage the trade in sustainable goods, and not at how unconditional tariff reductions can, by fueling the trade and production of unsustainable goods, have a detrimental impact. Linking tariff reductions to the respect of sustainability and animal welfare related commitments has long been a call of Eurogroup for Animals, but the option had also been raised by the Netherlands and France, as well as by the European Parliament.

While the communication discusses the underuse of the “Single Entry Point” to lodge complaints about any violation of TSD chapters, it does not touch upon the need to improve the language included in such chapters, to make commitments more concrete, detailed and actionable. At the moment, as the language in TSD chapters is often vague and non-committal, it is very hard to prove that a commitment has not been respected, especially when it comes to environmental and animal issues.

It is also a positive step that the Commission now considers the use of trade sanctions in case of violation of TSD provisions, but it will be restricted to the respect of International Labour Organization (ILO) core conventions and of the Paris Agreement, and it seems unclear what can constitute a violation of the Paris Agreement. Details on how sanctions will be defined would also be useful. As a reminder, the EU - according to the European Court of Justice in its opinion on the EU-Singapore Free Trade Agreement - has always  had the right to suspend the entire trade agreement if violations of  sustainable development provisions were found.

The commitment by the Commission to strive to expand the scope of Domestic Advisory Groups - the civil society monitoring mechanism set up under TSD chapters - beyond TSD chapters is appreciated. With the Trade Policy Review, the Commission has committed to include chapters on sustainable food systems in its future FTAs, which will definitely be linked in many ways to TSD chapters. Avoiding a silo-based approach will be crucial.

While the communication is thus overall welcome, it is not ambitious enough. Without looking at improving the language of the commitments listed in TSD chapters and at linking tariff reductions to the respect of such commitments, minimal progress can be made.

New investigation shows inhumane farming and slaughter practices endured by millions of fish in the European Union
Don’t get caught in unfriendly fur
Mirror measures for animal welfare are a possibility, confirm EU Member States
Eurogroup for Animals calls on the EU to avoid a quick ratification of the modernised EU-Mexico trade agreement