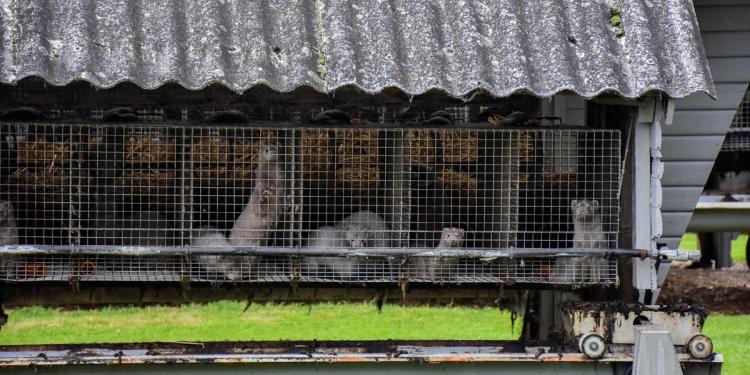 On 12 May, the European Commission adopted the Implementing Decision 788 which sets standards for the surveillance and reporting of SARS-CoV-2 infections in mink (and raccoon dogs) bred for fur production.

This decision means that, for the first time, there is a mandatory and harmonised diagnostic screening and reporting system in place for all Member States, after more than 400 fur farms saw outbreaks of SARS-CoV-2 in 2020.

The Commission has deemed it necessary to initiate this monitoring in all Member States "without delay", demonstrating the considerable risks to public health connected to fur farming.

The EU Commission has recognised the risk to public health connected to the presence of mink (and raccoon dog) farms for the production of fur and now, finally, it has adopted a system of control of these farms with active surveillance (diagnostic tests). In Italy we have already had outbreaks on 2 farms out of 8; the time has come for the Minister of Health to assume political responsibility to permanently ban fur farming.
Simone Pavesi, Campaigner, LAV

Diagnostic surveillance involves carrying out virological tests on a weekly basis, on live or dead animals, for a number equal to at least 5% of the population of any single farm. This sampling level can be adjusted from 5% to 20% in the case of positive results for SARS-CoV-2.

This creates the risk of reversing monitoring systems to those of 2020 where surveillance protocol was based on mere clinical observation, in clear contrast with scientific evidence which suggests mink are in most cases asymptomatic. This would increase the risk of creating SARS-CoV-2 reservoirs, with serious public health implications.

In Italy, a country which, while having suspended mink fur farming for 2021, still has operational farms, 77% of the adult population are in favour of the adoption of emergency measures to end fur farming and breeding. This illustrates that by allowing fur production to continue, the European Commission is more concerned with protecting the economic interests of a small group of stakeholders at the expense of the health of all European citizens.