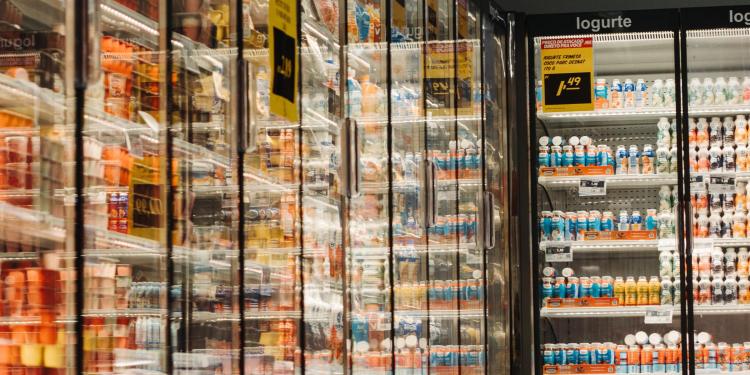 News
Today, the European Commission’s Subgroup on Animal Welfare Labelling published its final recommendations giving green light for an EU-wide label on animal welfare which will create greater transparency, better opportunities for farmers and a progression framework to improve animal welfare. In order for the labelling system to be effective, it is, however, important the European Commission commits to a mandatory Method Of Production + (MOP+) label which guarantees a harmonised uptake across food industries in the EU.

The conclusions foresee the labelling to start off as voluntary and state that the possibility of becoming mandatory should be evaluated at a later stage. They also state that a voluntary label represents a great risk to the impact of the label, since not only could the uptake be low but it would also be likely to only be adopted by producers already committed to higher animal welfare standards. The impact of a voluntary label on animal welfare would therefore be lower than of a mandatory label. This would not serve the purpose of providing full transparency to consumers and a fair level playing field for farmers and certainly would not serve the purpose of improving animal welfare across the EU.

Further to that, the recommendations do not mention the coverage of the label in terms of range of production systems. It states animal welfare labels should cover as many individuals as possible. Eurogroup for Animals asks for the scope to be from minimum EU standards to premium standards, also clearly indicating products that do not comply with the minimum EU animal welfare standards, to guarantee the label’s effectiveness.

Other positive key points of the recommendations:

Currently, there are a dozen different labelling schemes that include farm animal welfare criteria in at least six European countries, risking the Single Market to becoming fragmented.The European Commission aims to counter this trend and is expected to put forward a proposal for a harmonised food labelling scheme in the context of its Farm to Fork strategy (F2F). At the end of last year, the Council of the European Union on Agriculture and Fisheries also adopted Council Conclusions which had called for an EU-wide animal welfare label aimed at improving animal welfare for as many food producing animals as possible.
File
Animal Welfare and Food Labelling1.84 MB
Read more at source
EU Platform on Animal Welfare Meeting 2021
Labelling
European Commission
Deel op FacebookDeel op TwitterDeel op PinterestDeel op Linked InDeel op Whatsapp