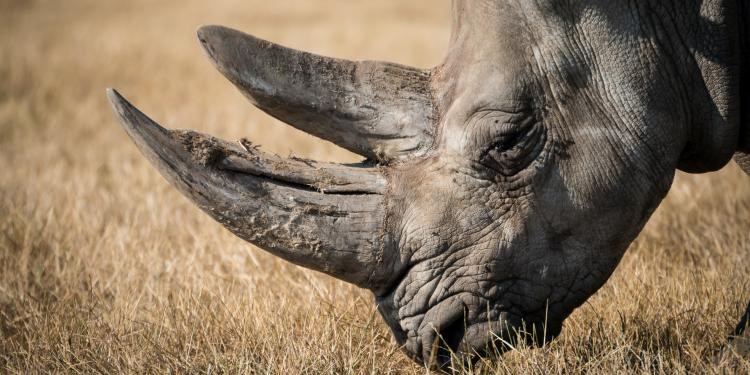 News
Commissioner Sinkevičius on behalf of the European Commission answers to an oral written question by Virginie Joron MEP inquiring on the CITES' ban on hunting endangered species: does the Commission support banning the hunting of endangered species or does it side with supporters of permit-based hunting? What is the current legal state of play with regarding to hunting trophies?

Answer given by Mr Sinkevičius:

In line with its policy for biodiversity conservation and the fight against wildlife trafficking, the EU has a strict approach on the import of hunting trophies. International trade (including non-commercial transactions) in hunting trophies is regulated by the Convention on International Trade in Endangered Species of Wild Fauna and Flora (CITES) and corresponding EU legislation ( 3 ).

Commercial trade of the most endangered species — listed in Annex A — is generally prohibited, including for hunting trophies. Species listed in Annex B can only be imported into the EU on the basis of a scientific assessment demonstrating the sustainability of the trade.

In 2015, additional scrutiny was added to the import of hunting trophies of six species ( 4 ) listed in Annex B. Imports of these hunting trophies — like all species included in Annex A — can only be authorised if the Scientific Review Group (SRG) ( 5 ) agrees they come from sustainable sources. Where such evidence cannot be provided, no import into the EU is allowed