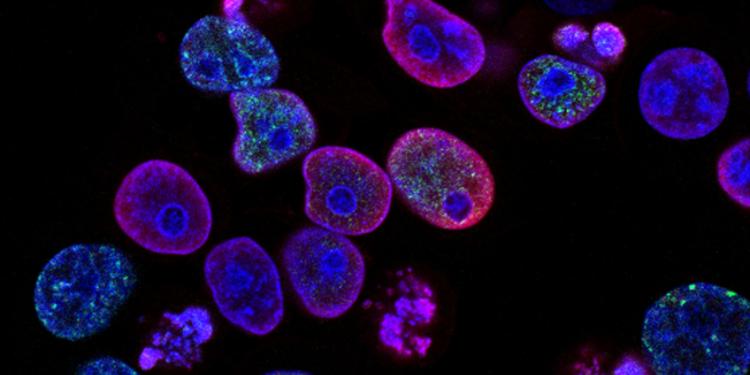 To the following questions on the operations and budget of EURL-ECVAM:

- What is the planned and current staff set-up at the centre (number of full-time equivalent staff posts/vacancies)?

- What was the total cost of the centre's operations for the 2019 EU budgetary year (or last available year), including staff and all overheads?

- What was the centre's income, if any, from the budgets of other EU bodies, such as the European Chemicals Agency?

- What was the centre's external income from charges paid by those submitting methods for validation?

- Did the centre receive any income from sources other than the General Budget of the EU (Section III)?

The European Ccommission answered that the European Union Reference Laboratory for alternatives to animal testing (EURL ECVAM) is an integral part of the European Commission's Joint Research Centre (JRC). Its duties are set out by Directive 2010/63, Article 48 and its Annex VII, and include participation in research and development activities; undertaking and coordinating validation studies; facilitating regulatory acceptance and international adoption of alternative methods, together with their promotion and dissemination.

In 2019, EURL ECVAM did not receive any income from sources other than the JRC's institutional budget. This is also likely to be the case in 2020.