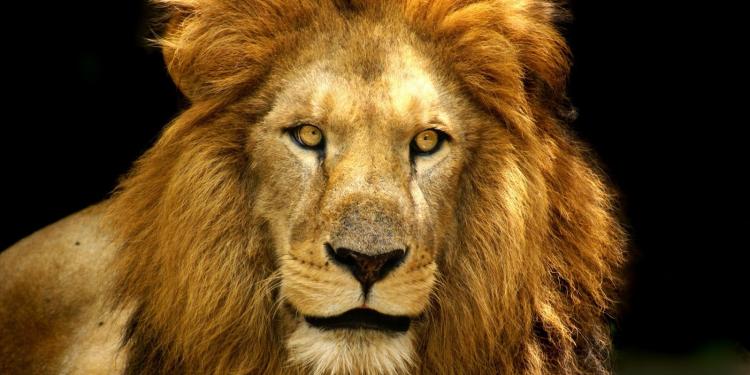 News
A European animals’ rights group has started an online petition to in order to remove Congo the lion from Melios Zoo in Ayioi Trimithias, Nicosia.

The group named “Animal’s Rights Group Europe & Melios’ Animals Support Group” advocates for the animal’s return to Belgium and the Pairi Daiza Zoo, from where it was first transferred to Cyprus.

It claims that the contract signed between the Belgian zoo and Melios for the lion has expired.

So far the petition has collected more than 57,000 signatures.

The group also criticises the operations of Melios Zoo. It says that that although its operating license expired in 2017, “the establishment remains open to the public, continues to have a sustained activity on social networks and it is still acquiring new animals. All this is happening under the watchful eyes of the competent Cypriot authorities and all of Europe.”