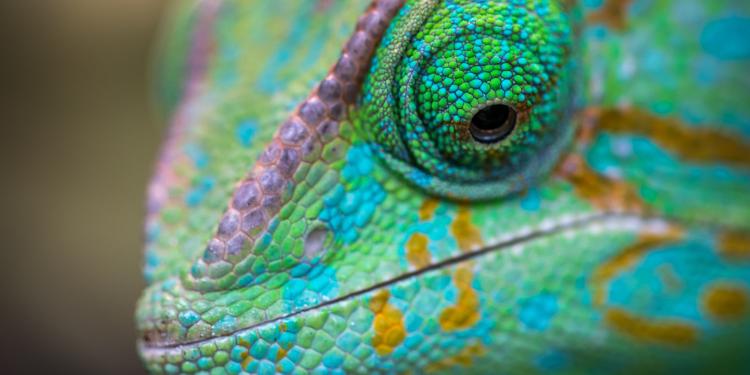 News
The European Commission published its proposal for the revision of the Environmental Crime Directive (2008/99/EC). Despite clear improvements, Eurogroup for Animals calls for a more ambitious framework. This proposal remains insufficient for Member States to ensure the prosecution of all wildlife-related offences, provide adequate penalties and address the proper care of confiscated animals.

Eurogroup for Animals welcomes this proposal, which builds on the lessons learned from the evaluation of the Directive, adopted in 2008. The evaluation concluded that there is  a lack of prosecution of environmental crimes, absence of cross-border cooperation and inappropriate sanctions. This resulted in a weak legal framework promoting wildlife crime as a high reward - low risk offence, facilitating the global wildlife trade now largely conducted by organised criminal networks.

The proposal addresses a number of identified loopholes. In particular, it provides that Member States must allocate sufficient resources and capacity to national authorities, as well as qualified staff and Judiciary. Importantly, Member States will be obliged to collect statistical data to monitor the effectiveness of their system that will be published through the European Commission.

Despite these improvements, Eurogroup for Animals has identified a number of shortcomings undermining protection of wild animals that must be addressed to ensure an appropriate and efficient directive:

Based on these observations, we call on the Members of the European Parliament and Member States to consider and support the proposals detailed in our position paper, responding to European citizens’ concerns and the alarming need to protect wild animals and the wider biodiversity.