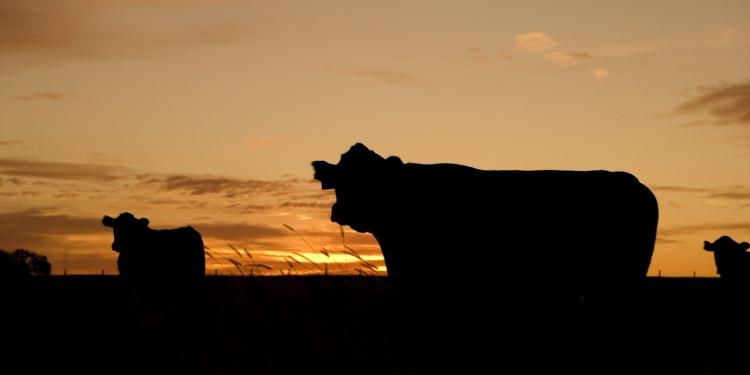 The Czech presidency of the Council will start on 1 July, and the pressure is high to start ratification of the Free Trade Agreements (FTAs) that have already been concluded by the EU, including the modernised EU-Mexico Global Agreement. Eurogroup for Animals welcomes the inclusion in this FTA of a standalone chapter on animal welfare but calls on the EU and Mexico to postpone the ratification of this agreement until the EU adopts legislation tackling the negative effects that unconditional trade liberalisation has on animals, people and the planet.

Once ratified, the modernised EU-Mexico Global Agreement will replace the existing agreement that entered into force in 2000. The new deal will include a standalone chapter on animal welfare and also on antimicrobial resistance. The inclusion of a separate chapter for these topics underlines their importance and indicates that cooperating on animal welfare is a priority to foster real progress for animals in both territories. The text will also include a recognition of animal sentience, a key concept which is recognised by the EU treaties, but not under Mexican federal law. Finally, the new FTA includes commitments to better enforce OIE standards - which are often lower than EU standards - as a baseline, and to phase out the use of growth promoters in animal production.

The language on animal welfare in the new FTA is thus welcomed, but the provisions are of soft nature and they will not offset the negative impacts that unconditional trade liberalisation can have on animals, people and the planet. Indeed, the FTA grants considerable trade preferences to Mexican beef, chicken, pork and eggs, without any conditions related to farm animal welfare or to sustainability.

While the EU does not import much animal-based products from Mexico at the moment, trade agreements are made to last and this could change in the future. It is thus a missed opportunity to improve the lives of millions of animals.

Mexico is the world’s 7th producer of poultry meat and it ranks 7th for beef, 6th for eggs and 7th for pork. It has the second largest number of livestock among the Latin American countries, after Brazil, with the FAO estimating 34 million heads of cattle, 17 million pigs and 550 million chickens in 2016.

The EU has already demonstrated that it can defend conditional liberalisation based on the respect of EU-equivalent animal welfare standards with eggs/egg products in the framework of the Transatlantic Trade and Investment Partnership (TTIP) and Mercosur negotiations. It should have adopted a similar approach with Mexico for all animal products.

Moreover, as explained by a coalition of nearly 100 civil society organisations, the modernised FTA will foster intensive agro-industrial system, which has a devastating impact on peasant agriculture, which is not only detrimental to animals, but is also one of the main causes of the climate, food and health crises.

For this reason, Eurogroup for Animals is calling to put on hold the ratification of the modernised FTA. Instead of rushing into the process, the EU should accelerate the implementation of its Green Deal and Farm to Fork Strategy, and also develop ambitious unilateral legislation that will contribute to tackling the negative impacts unconditional trade has on animals, people and the planet.