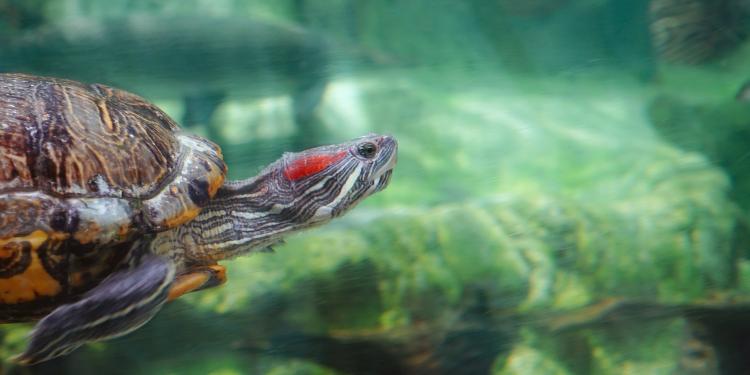 News
The EU Wildlife Cybercrime project aims to disrupt and deter criminals and their networks trafficking wildlife in, or via, the EU using the internet and parcel delivery services.

Wildlife crime is one of the largest transnational criminal activities, estimated to be worth up to 23 billion USD per year, behind other crimes such as drugs and human trafficking. It puts at risk the survival of thousands of species of animals and plants, accelerating the ongoing collapse of biodiversity.

Historically, the sale of illegal wildlife took place in shops and other physical marketplaces. However, the growth of the internet and its accessibility has allowed wildlife traffickers to move online and gain access to a vast international marketplace, open all hours, where wildlife cybercriminals exploit the anonymity afforded to them.