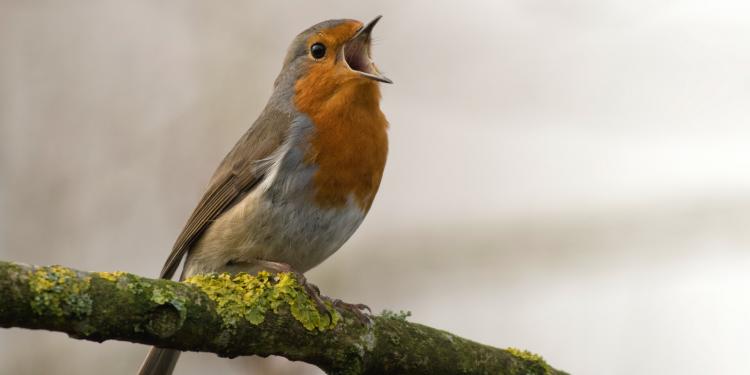 News
The EU’s decade-long policy effort to reverse the biodiversity loss has not come to fruition, the European Court of Auditors (ECA) warned in a report published on Friday (5 June).

EU auditors found that both targets set out in the Commission’s 2011 biodiversity strategy in addition to the measures in the current Common Agricultural Policy (CAP) to protect and enhance biodiversity on farmland, have had a limited impact in halting the decline in biodiversity.

In particular, the contribution of CAP’s direct payments to farmers for reducing biodiversity loss was considered minimal, while the Commission and the member states have favoured low-impact options when it came to the use of rural development funds, despite their greater potential.

Similarly, targets set out in the 2011 biodiversity strategy are not measurable, the report reads, making it difficult to assess overall performance.

In the report, EU auditors were critical of the Commission for not having ensured that the design and implementation of the strategy’s agricultural objectives were satisfactorily aligned with international commitments in this area.