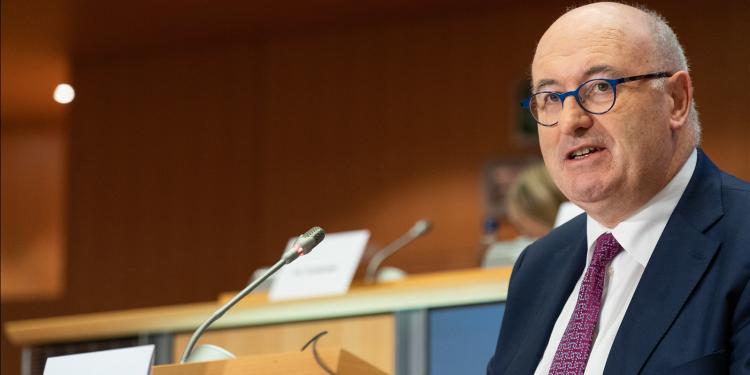 The Process, which was announced earlier in the Commission’s communication on Europe’s post-coronavirus recovery, will be backed up by a public consultation and by public meetings. The previous EU Trade Strategy, “Trade for All” was published in 2015 and did not address animal welfare.

However, since then, the context has changed and the EU has made concrete progress in addressing animal welfare in trade policy. In 2018, the modernised EU-Mexico Global Agreement included the first standalone chapter on animal welfare and antimicrobial resistance, with a reference to animal sentience, a commitment to better implement OIE standards and an overarching goal to enhance the protection and the welfare of animals. Also, the EU has recognised, for the first time in trade policy, the link between animal welfare and sustainability of food production systems.

In 2017, the Commission included a first reference to animal welfare in its reflection paper on “harnessing globalisation”. However, the text only calls on trade policy to be used to enhance global governance on issues like, among others, animal welfare. It does not tackle the positive potential of animal welfare cooperation through trade agreements, nor the negative impact of unconditional liberalisation on animal welfare. In reaction to this communication, the European Parliament acknowledged this progress and called on the Commission calls “to expressly include animal welfare in its next trade policy strategy (...); to ensure trade preferences are conditional upon compliance with EU animal welfare standards, guaranteeing a more level playing field and respecting the wishes of most EU citizens;” and “to recognise the important role higher animal welfare standards can play in achieving several SDGs, notably on health in connection with antimicrobial resistance, and on climate change”.

This new Trade Strategy provides the Commission with the opportunity to reply to these calls and to clarify its thinking on how to address animal welfare in trade policy.

The consultation will run until 15 September. Eurogroup for Animals will make sure the voices of animals are heard in the process by sharing its contribution  in the Summer.