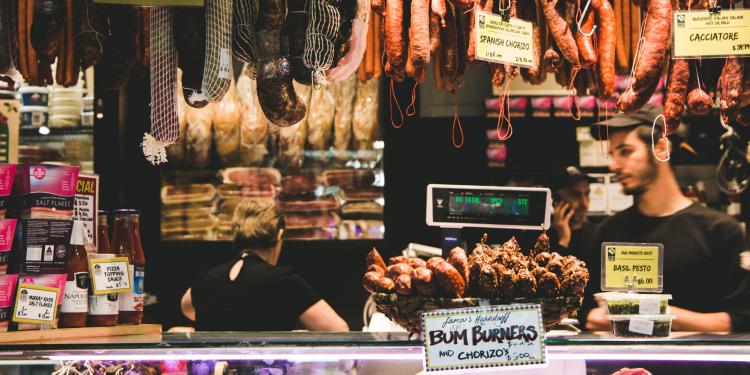 News
Campaigns to promote consumption of pork and veal labelled ‘indefensible’ in light of health and climate concerns.

The EU has been accused of an “indefensible” approach to human health and the climate crisis in spending tens of millions of euros each year on campaigns to reverse the decline in meat eating and trying to rebut so-called “fake news” on the mistreatment of animals bred for food.

Campaigns range from those designed to counter official warnings about the risk of cancer from eating red meat, to improving the public image of veal products said to be crucial in “deriving value from young male calves” superfluous to the dairy industry.

The EU provides an annual €200m (£166m) subsidy for the “promotion of agricultural products” each year. About €60m has been spent in the last three years on 21 meat marketing campaigns, including in the UK, according to research by the Dutch animal welfare organisation Wakker Dier.

The stated ambition of many of the projects has been to halt a decline in meat consumption amid a growing trend to vegetarianism among Europe’s young people.