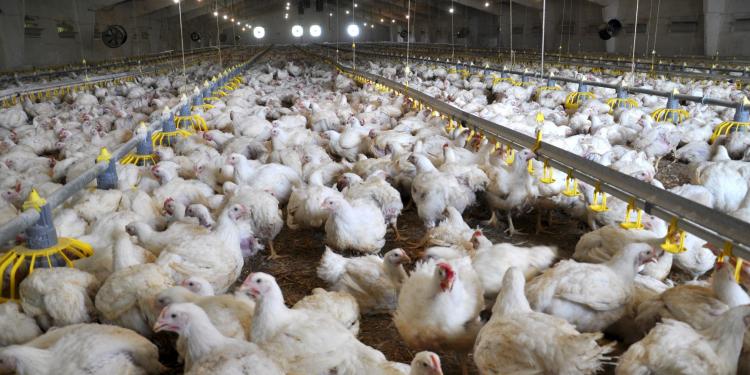 The EU’s latest proposal for the sustainable food systems chapter in its trade agreement with Indonesia marks an improved position on animal welfare. However, the language could be further strengthened to better protect the interests of animals.

The EU has released a proposed legal text for the chapter on sustainable food systems (SFS) in the EU-Indonesia Comprehensive Economic Partnership Agreement (CEPA). CEPA negotiations were launched in July 2016, but progress is slow as the EU and Indonesia have quite different positions on key issues, such as on the content of the sustainable development chapter. The 11th round of negotiations was held in November 2021.

The proposal marks an improvement on the text initially published by the EU on animal welfare cooperation - which was in the chapter on sanitary and phytosanitary (SPS) measures. This 2016 proposal contained only a weak provision stating that the parties “shall promote collaboration on animal welfare”, which seriously lacked ambition.

While the progress made in the proposal is welcome, the EU could further strengthen the language and include, as they did in the agreement with Mexico, a reference to the need to implement OIE recommendations in the field. The text could also provide for capacity-building and technical assistance from the EU, as in the trade agreement with Vietnam.

The EU should also suggest making the liberalisation of trade in animal products dependent on the respect of EU-equivalent animal welfare standards by Indonesian exporters. At the moment, Indonesia does not export many animal products to the EU, but agreements are made to last and the country has demonstrated its willingness to develop its livestock sector. The EU should thus ensure CEPA does not contribute to fuelling the spread of unsustainable farming practices. To the contrary, the agreement should play a role in promoting higher animal welfare in Indonesia.

Working with Indonesia on animal welfare, especially in the context of Sustainable Food Systems, is important not only because the country is a global player in the livestock sector (it’s one of the largest producers of chicken meat in the world), but also because the EU exports live chickens there, which consequently end up on Indonesian farms. Indonesia is also the first source of EU imports of frogs’ legs, and this trade involves serious welfare issues at the handling, transport and slaughter stages. Production methods are highly cruel; frogs are captured using hooks, nets, and spears and kept in overcrowded and unsanitary conditions. Their rear legs are cut off while they are still alive by scissors, blade or by hand and their torsos are added to a pile of other bleeding frogs, where they endure a painful death which can take a full hour. As the animals are usually caught in the wild, the trade also has a harmful impact on the conservation of certain frog species, which can compromise the welfare of the local ecosystem. The cooperation under the SFS chapter could allow us to address these issues.
EU Trade Policy
Frogs
Chicken welfare
Indonesia
Deel op FacebookDeel op TwitterDeel op PinterestDeel op Linked InDeel op Whatsapp