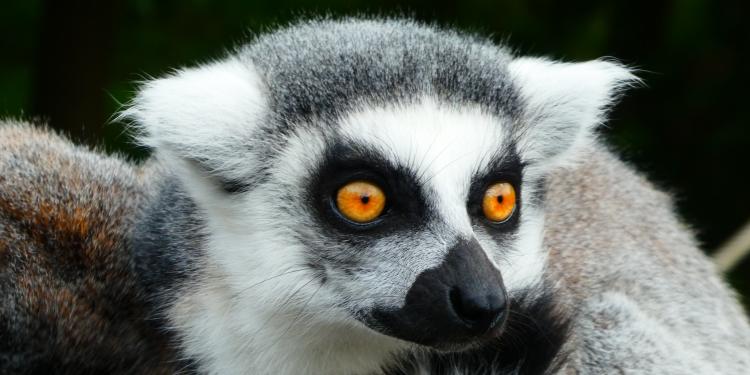 On Tuesday 17 May Eurogroup for Animals along with its members organisations Animal Protection Denmark and AAP were invited to the PETI Committee meeting to give a presentation on the Positive List. This meeting came at the right time with the AGRIFISH Council meeting on Tuesday 24 May and the ongoing revision of the Action Plan against Wildlife Trafficking.

The three presentations were coordinated to cover different areas of the Positive List to be as comprehensive as possible. The needs for a Positive List based on animal welfare, biodiversity as well as human health and safety were covered as well as the gaps in current EU legislation to effectively regulate the pet trade.

The Commission’s arguments were anticipated and successfully addressed by the petitioners. These arguments included disappointing statement such as:

Many MEPs reacted and gave their unanimous support for the continuation of the conversation, including Alexander Bernhuber (EPP), Cristina Maestre Martín de Almagro (S&D), Michal Wiezik (Renew Europe), Eleonora Evi (Greens/EFA) as well as the Committee Chair, Dolors Montserrat (EPP). She concluded by asking the Commission to move forward with a Positive List in terms of international trade and to see how this could be harmonised at European level.

The next step for the Positive List will be this week, Tuesday, when the project will be discussed at the AGRIFISH Council.