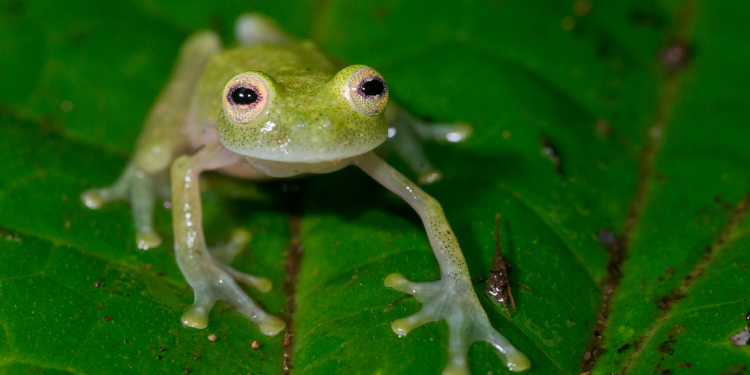 Yesterday, the EP adopted a resolution on improving EU regulation through an EU positive list of (wild and exotic) pets. This was the direct result of a petition and subsequent debate at PETI Committee from Eurogroup for Animals and our members AAP and Dyrenes Beskyttelse. Excitingly, it’s the second EP Resolution in as many months with encouraging language on an EU positive list. It’s a strong message to the Commission to expand upon their initial commitment for a feasibility study on the EU positive list in the revised Action Plan against Wildlife Trafficking.

This resolution is the icing on the cake of a very successful year in political calls for the EU positive list, such as the May AGRIFISH position paper supported by 19 Member States, and the October EP resolution on the Convention on the International Trade of Endangered Species (CITES), which provided the EP’s opinion on the position the Commission should take at CoP19. Incidentally, the exotic pet trade has been front and centre of the debates at this important meeting of the Parties to CITES.

Finally, the text cites the EP’s June 2021 resolution on the EU Biodiversity Strategy for 2030: bringing nature back into our lives, which includes reference to a white (positive) list.

An EU-wide positive list is a tool to more effectively and efficiently regulate the pet trade, by producing a list of animal species that are allowed to be traded as companion animals: any species not on the list is de facto illegal to keep.

The resolution stresses that the European trade policy needs to ensure that pet trade practices do not compromise the welfare of wild and exotic animals or contribute to biodiversity loss, and that the keeping of such animals as pets does not jeopardise the welfare of the animal and the owner.

Moreover, it expresses the Parliament’s concern that current regulations in Member States are fragmented and not consistent, often failing to encompass much of the animal kingdom. Additionally, it notes that the EU legal framework is currently insufficient to tackle animal welfare, public health and safety, and invasiveness risks associated with the trade and keeping of wild and exotic animals as pets.

Of vital importance, the Commission recently released a revised Action Plan against Wildlife Trafficking, which had and action to “Explore the need for, added value of, and feasibility of revising existing measures or creating new tools to reduce unsustainable trade in wildlife (e.g. a ‘positive list’ of species whose specimens taken from the wild can be traded and kept as pets)”.

It’s our view that this action does not go nearly far enough, but that this resolution comes at the perfect moment to urge the Commission to expand on their initial commitment. The resolution calls “on the Commission to carry out an impact assessment of the added-value and feasibility of establishing such a list, using a science-based set of criteria to determine which species are suitable as pets, and to include a careful analysis of various criteria already used in national positive lists, in order to establish the most effective ones to be possibly adopted in an EU-wide positive list”.

It is vital that the European Commission hears the strong message of the Member States through the Council, and the continued calls from the Parliament, to ensure a timely and strict implementation of the Action Plan, especially its feasibility study on the EU Positive List. The Commission is now mandated to be flexible in its impact assessment approach, to seek out feasible ways that an EU Positive List can fit with, and add value to the current legislative framework. It should be conducted with a view to ease the establishment of the Positive List. If not, an important and viable tool to protect animals, humans and the environment could be missed out on. This cannot be allowed to happen.
Reineke Hameleers, CEO, Eurogroup for Animals