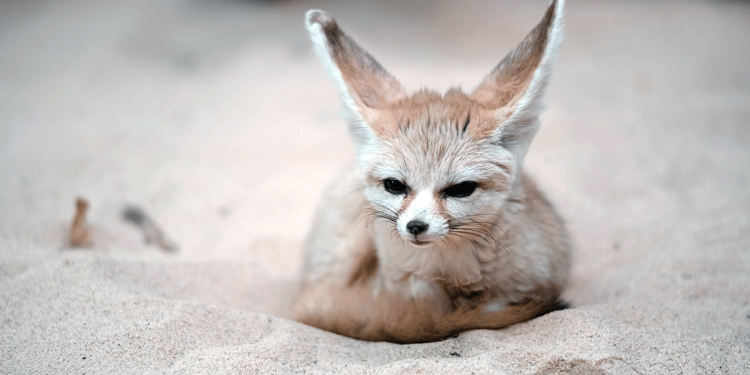 News
Today the PETI Committee voted to call on the European Commission to regulate the exotic pet trade through an EU-wide Positive List of animals that can be kept as pets. The vote was overwhelmingly in favour, with 20 MEPs voting in favour of the motion, only one voting against or abstaining.

An enormous number of animals are traded in the EU for the purpose of being kept as companions in people’s households, but many of these species are not and cannot ever be suitable for life in captivity. The motion adopted today highlights the impact of the exotic pet trade on animal welfare, the potential of zoonotic disease risk, and the risk to biodiversity from animals being taken from the wild in their country of origin and also of being released or escaping and becoming invasive species.

The motion states that the current regulations in Member States and provision in the EU do not go far enough, are inefficient in ensuring the welfare of animals traded as pets in inappropriate conditions, and fail to account for the vast majority of species. The lack of sufficient data on the pet trade is mentioned, and Positive Lists already adopted in some countries were highlighted to solve these problems at Member State level, from which lessons can be learnt.

The motion highlights that an EU-wide positive list is the solution to the plethora of problems caused by the exotic pet trade. A Positive List is a list of animals that are allowed to be traded, meaning that any animals not on the list are illegal to trade. This system is succinct, precautionary, and provides clarity on what species are allowed to be traded in the EU. The motion provides flexibility on the criteria on which the Positive List would be built to ensure the most effective and feasible criteria are used. Importantly, it calls for the strict and timely implementation of the revised EU Action Plan against Wildlife Trafficking, set to be released at the end of this week. Following the success of the motion, the Parliament are calling on the European Commission to carry out an impact assessment of the added-value and feasibility of establishing such a list.

Eurogroup for Animals are thrilled that this strong motion has been adopted by the PETI Committee and calls on all MEPs to vote to adopt this important resolution in the Plenary.
Positive list
PETI Committee
European Union
Deel op FacebookDeel op TwitterDeel op PinterestDeel op Linked InDeel op Whatsapp