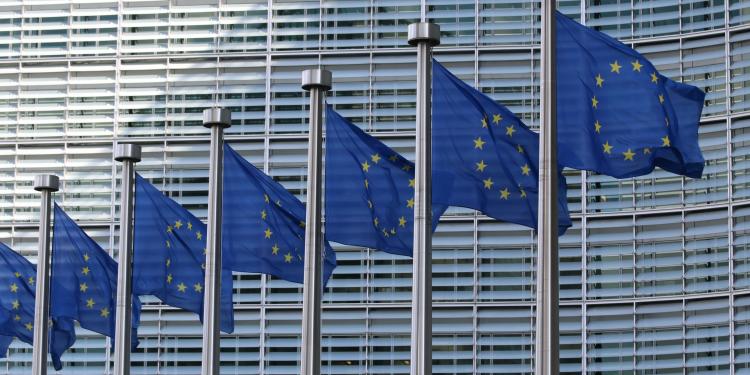 News
On 28 October 2020, the Commission, the Council and the European Parliament opened the way to stronger enforcement of Trade and Sustainable Development (TSD) provisions in EU trade agreements.

The three institutions found a consensus on updating the existing Enforcement Regulation which is the legal basis under which the EU adopts countermeasures in the field of trade. The current regulation, in force since 2014, requires the dispute settlement process at the WTO to be completed, including in the Appellate Body, before the EU can retaliate by adopting any countermeasure.  With the current blockage of the Appellate Body, trade partners could thus easily avoid their obligations. The proposal mainly aims at finding a way out of this situation by allowing the EU to adopt countermeasures in case of a trade dispute, even in the absence of a final ruling from the WTO or in the context of a bilateral agreement.

Interestingly, the proposal could also open the way to progress for animals as the statement released on the text indicates that the Commission will “examine breaches in the field of sustainable trade with the same attention as breaches of market access". At the moment, TSD provisions - which cover wildlife conservation and wildlife trafficking, as well as deforestation - lack teeth. In case of violations, no material consequence is foreseen in the FTAs. This recognition that violations to TSD provisions are as important as violations to market access provisions is, hopefully, a first step towards a concrete strengthening of the enforcement mechanisms in the TSD chapters.

This is something the EP has been calling for repeatedly. As stated by Marie-Pierre Vedrenne (Renew, France), the rapporteur for the EP on this file, “The Commission also committed to an enhanced enforcement system in our free trade agreements to give equal weight to breaches of market access and sustainability related provisions. We expect an ambitious proposal to make sustainability chapters in trade agreements fully respected and enforced.'"