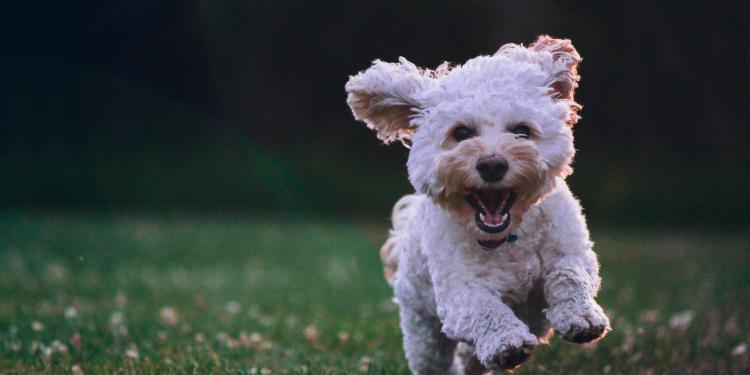 The illegal trade in cats and dogs is a big and highly organised business which, even during the COVID-19 crisis, is still continuing.

This was just one of the take-home messages from an online workshop yesterday, ‘The Illegal Pet Trade - Game Over’, organised by Eurogroup for Animals and the Croatian Presidency of the Council of the European Union. The illegal EU-wide trade in dogs and cats, which has only been made easier in recent years by the internet, threatens not just the welfare of the animals involved, but also public health, consumers and taxpayers. Online sellers are mostly not required to certify their identity or provide licensing or registration details in their advertisements, so it is difficult to distinguish between legal and illegal advertisements and accurately measure the true scale of the issue.

The workshop also concluded that a combination of European interconnected databases and mandatory Identification & Registration (I&R) in all Member States is crucial to improve the traceability of animals. The fact that the illegal market has moved online has increased the need for action at a European level, and a delegated act on I&R under the animal health law should be implemented post haste.

Secondly, Member States need EU-wide, clear and binding obligations for online platforms mandating that only registered cats and dogs can be advertised by traceable sellers. The forthcoming revision of the electronic commerce Directive and Digital Services Act could address this issue.  A proper platform registering and linking registrations with sellers and pets is needed, alongside better awareness among consumers about breeding conditions and verification of data.

Finally, intra-Member State cooperation and wider international cooperation on combating tax evasion and organised crime is the single biggest way of ultimately stopping this trade. Often, illegal pet traders are also trading drugs, weapons or humans, and as with these cargoes, heavy penalty systems are the only deterrent.

Focusing on EU legislation and national practice, the workshop welcomed 25 speakers and almost 100 participants from animal welfare organisations, national competent authorities, EU institutions, universities and the private sector coming from 25 of the EU Member States, plus the UK, Switzerland and Norway. Its online format was a last-minute adjustment owing to the COVID-19 crisis, but was a great success.

We have a new European Commission in place that has expressed a commitment to do more on animal welfare. The increased attention for zoonotic diseases during this COVID-19 crisis can also help to draw attention to the illegal pet trade and propose constructive solutions.
Reineke Hameleers, CEO, Eurogroup for Animals