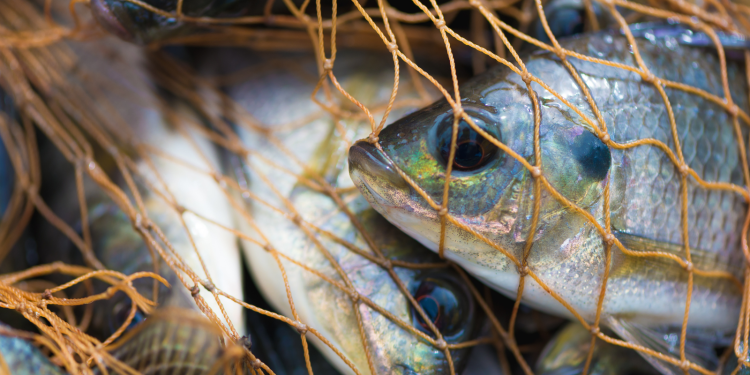 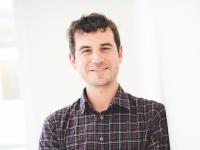 The Common Fisheries Policy (CFP) sets the right foundational objectives for the management of fisheries and fish populations in the EU’s waters. Yet, to date, it still ignores fish welfare.

In October 2012 the Treaty on the Functioning of the European Union (TFEU) was published in the official journal of the EU, including the specific requirements that the formulation and implementation of Union fisheries policy, ‘since animals are sentient beings, pay full regard to the welfare requirements of animals’. More than a year later, in October 2013, the Common Fisheries Policy (CFP) was published, and it failed entirely to take up the commitments made in the TFEU to pay regard to the welfare of animals.

The absence of high level objectives or recognition of animal welfare in the CFP has played out across the subsequent years as a lack of action and lack of awareness, especially for the welfare of fish and aquatic invertebrates. Technical measures, rules on fishing gears and methods, have been established with fish population management in mind, and without regard for the capture experience, exhaustion, suffocation, or injury faced by the animals.

Labelling requirements have been designed to give the consumer information that enables them to make choices based on localised environmental impacts, but not the information that enables consumers to make choices based on animal welfare or global environmental impacts. The wild capture fishery industry in particular has passed these years without developing an awareness of its animal welfare impacts or consumer expectations, and without improving practices to reduce welfare impacts.

The European Commission is now developing a report on how the CFP has functioned to date, and on emerging trends of importance to fisheries and aquaculture. Eurogroup for Animals has published its position paper here. We are making the case that the CFP, with its existing objectives, needs to be fully and properly implemented before reforming the legislation itself. The failures of not incorporating animal welfare need to be acknowledged now and specific actions taken immediately where tools are available. In the future, fisheries policy should be an integrated part of a Common Food Policy and as part of a transition to sustainable food chains.

See here our detailed report on the causes of animal welfare issues in wild capture fisheries, and the steps necessary to make improvements for captured animals.

The European Commission has opened a public consultation on the functioning of the CFP. The consultation is available here and is open until 23 September at midnight CET.