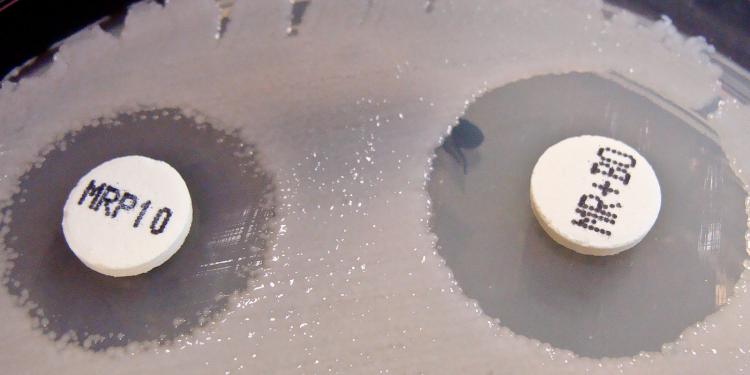 News
The EU’s fight against “superbugs”, especially bacteria which have become resistant to antibiotics, has brought little progress to date, according to a new report from the European Court of Auditors.

While EU action has led to some progress, especially on veterinary issues, there is little evidence that the health burden of antimicrobial resistance has been reduced, say the auditors.

Antimicrobial resistance (AMR) occurs when microbes such as bacteria, viruses, parasites or fungi develop resistance to medicines which previously provided effective treatment. About 33,000 people die each year in the EU from infections caused by drug-resistant bacteria, also costing the economy €1.5 billion due to extra healthcare costs and productivity losses. Fighting superbugs is complicated and requires an integrated ‘One Health’ approach to human health, animal health and the environment.

The auditors assessed the European Commission’s and EU agencies’ management of key activities and resources to reduce AMR. They examined the Commission’s support for the Member States’ ‘One Health’ response and its contribution to promoting the prudent use of antimicrobials in animals. They also looked at EU support for AMR research.

“Antimicrobial resistance is a serious threat to public health”, said Nikolaos Milionis, the Member of the European Court of Auditors responsible for the report. “While there has been some progress on veterinary issues, the European Commission, together with the Member States, need to further step up their efforts to tackle this growing threat.”

ANIT Committee vote: a missed opportunity failing animals and citizens
Have you met FADAA?
Historic turning point: Italy closer than ever to the ban on the killing of male chicks
How much fish do Europeans eat per year? Find out in EUMOFA's 2019 annual report