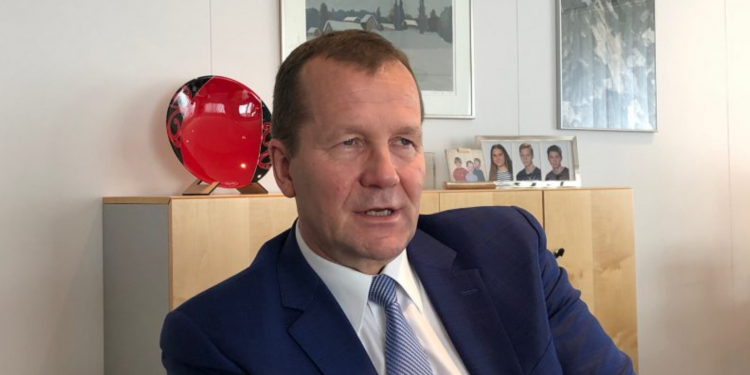 News
The trade deal recently reached between the EU and Mercosur countries is devastating for European farmers and exposes the bloc’s double standards, Pekka Pesonen, Secretary-General of the EU farmers and cooperatives’ association (Copa-Cogeca), told EURACTIV.com in an interview.

“First of all, this is a political agreement. It still needs some fine-tuning but it’s fair to say that the impact of the Mercosur agreement would be devastating on the European farming family model,” Pesonen said.

The EU and Mercosur countries – Argentina, Brazil, Paraguay and Uruguay – reached a political agreement on 28 June over a comprehensive new trade deal.

The deal came after two decades of often tough negotiations, which had repeatedly stalled because of European farmer sensitivities.