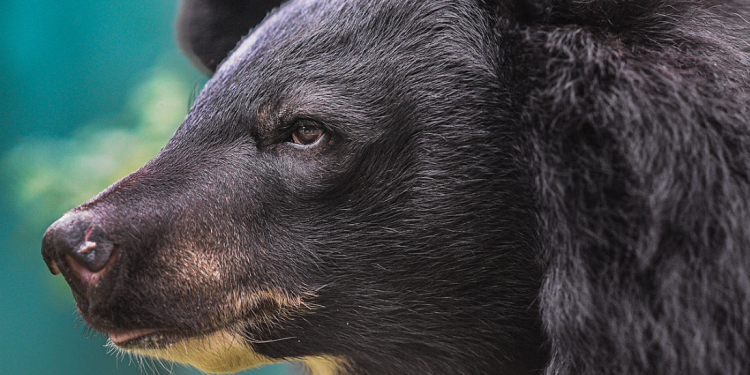 Summer 2022 marks the third anniversary of the signature of the EU-Vietnam trade agreement, and the second of its implementation. Yet, during that period, the EU and Vietnam have not made any progress on animal welfare cooperation.

Eurogroup for Animals - as well as three other animal protection organisations active in Vietnam - call on Brussels and Hanoi to make full use of the provision included on this topic in the trade agreement, for the sake of the animals and to ensure the sustainability of EU-Vietnam trade.

The EU–Vietnam Free Trade Agreement (EVFTA) has liberalised the trade in animal products, without any additional animal welfare requirements. While this is problematic, the agreement still contains a single provision on animal welfare cooperation, opening the door for the EU to foster a cooperation with Vietnam to improve the life of animals. However, no step has yet been taken to formally set this in motion.

In 2016, a Eurobarometer on animal welfare found that 89% of EU citizens want the EU to do more to promote animal welfare at a global level. In addition, the EU Farm to Fork Strategy stated that EU trade policy should contribute to “enhance cooperation with and to obtain ambitious commitments from third countries in key areas such as animal welfare”. Making full use of the animal welfare provision listed in the EVFTA would thus be in line with both the wishes of EU citizens and EU political objectives.

In a letter shared with the European Commission, Eurogroup for Animals, Sống Thuần Chay, Four Paws and the Shrimp Welfare Project, list the various areas that the EU should favour in this cooperation exercise. First, as the EU imports a significant amount of fish product from Vietnam, is the Vietnamese aquaculture sector, which involves exceptionally high stocking densities, heavy use of antibiotics and poor transport and handling practices. Second, with the EU exporting a high number of live fowls to the country, is the poultry sector, the increasing industrialisation of which has resulted in higher instances of disease and many birds suffering in battery cages. Third is the illegal wildlife trade, the prominence of which means EU-bred tigers exported to Vietnam are at high risk of being trafficked or killed for their parts. Finally, the EU should work with Vietnam to improve the welfare of frogs used for frogs' legs it imports, due to the cruel production methods and harmful impacts on native frog populations.

The EU and Vietnam together represent 543 million citizens, many of whom believe more must be done to improve the lives of animals, not only for their sake, but also because of the deep interconnections between human, animal and environmental health. With political willingness, mechanisms available under the EVFTA can contribute to achieving progress for animals, which will in turn help both the EU and Vietnam to become more resilient against future crises.

Letter: A Call to Do More for Animals in the Context of the European Union–Vietnam Free Trade Agreement (EVFTA)