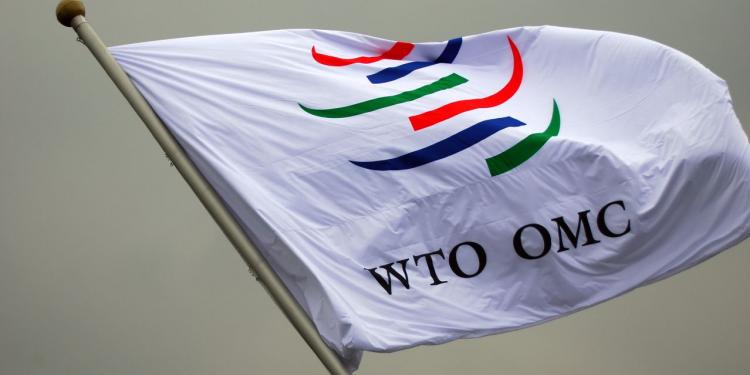 News
The EU and 15 other members of the WTO today decided on an arrangement that will allow them to bring appeals and solve trade disputes among them despite the current paralysis of the WTO Appellate Body.

Given its strong and unwavering support for a rules-based trading system, the EU has been a leading force in the process to establish this contingency measure in the WTO.

Commissioner for Trade Phil Hogan said: “Today's agreement delivers on the political commitment taken at ministerial level in Davos in January. This is a stop-gap measure to reflect the temporary paralysis of the WTO's appeal function for trade disputes. This agreement bears testimony to the conviction held by the EU and many other countries that in times of crisis working together is the best option. We will continue our efforts to restore the appeal function of the WTO dispute settlement system as a matter of priority. In the meantime, I invite other WTO Members to join this open arrangement, crucial for the respect and enforcement of international trade rules.”

The Multiparty Interim Appeal Arbitration Arrangement mirrors the usual WTO appeal rules and can be used between any members of the Organisation willing to join, as long as the WTO Appellate Body is not fully functional.