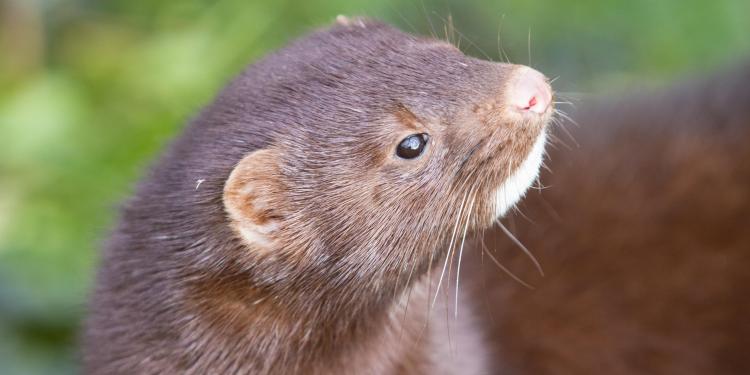 The measure prohibiting fur farming until 2026 passed its third – and final – reading in Estonia's parliament, the Riigikogu, making Estonia the first Baltic country to ban fur farms. 55 Members out of 101 voted in favour of the bill.

We’ve been working for years to ban fur farms and we are sincerely happy that Estonia has become the first Baltic country to ban this cruel industry. No animal should suffer as a result of our consumption choices. We are very thankful to the members of the parliament who made this animal-friendly decision.
Annaliisa Post - Board Member and Communications Manager, Loomus

The Estonian people have also shown their support for the ban on fur. According to a Kantar Emor poll conducted in September 2020, 75 percent of Estonians are against breeding and killing foxes and minks for their fur.

The fur industry in Estonia has shown signs of shrinkage for years. Estonia has been considering a ban since 2009, and the number of fur farms has significantly decreased since then. According to Open Cages, the number of animals in those farms has fallen from around 200,000 to just under 1,000. A few years ago the largest fur farm in Estonia had roughly 160,000 animals — 30,000 foxes and 130,000 minks — but they announced in February that they no longer have any animals and that the cages are empty.