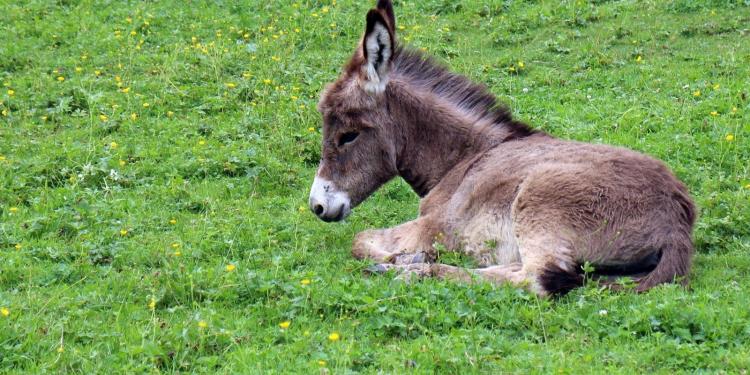 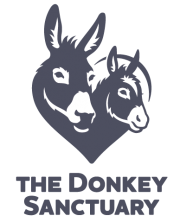 Read our guide on how to protect your donkeys from Equine Flu.

This virus, also known as Equine influenza, is similar to the Flu virus that affects people. There are reports which suggest that there is a higher mortality rate from the disease in donkeys.

How does the virus spread?

Equine Flu is caused by various strains of the Influenza virus that affect the upper and lower respiratory tract of horses, donkeys and mules. As with the human version, Equine Flu is very contagious. With an incubation period of 1-5 days, it spreads rapidly. The disease is spread by the virus being released into the atmosphere by infected animals, but it is important to note that it can spread over much greater distances than other respiratory infections. It is mainly acquired through inhalation of the virus from ill animals coughing and spluttering. Indirect spread is also possible via feed buckets or grooms, handlers, nurses and vets. There is a suggestion it can also be spread to canines too.

Unlike strangles and some other infections, the virus does not linger nor survive for long outside the donkey or horse.