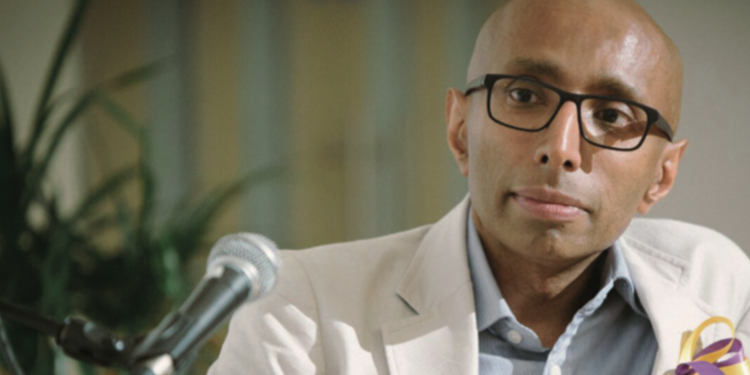 News
Cleaning up this sector would be good for the climate – the five largest meat producers emit higher levels of scope one and two greenhouse gases than Exxon, Shell or BP, according to GRAIN (a think tank and activist group) and the Institute for Agriculture and Trade Policy (IATP).

This is probably an underestimate as forest clearance for grazing and soya production is unlikely to be fully incorporated.

Action now might just help prevent the rise of antibiotic resistance, which could have major health implications as organisations as diverse as the WHO and HSBC have warned. According to HSBC, China is the largest user of antibiotics in agriculture with an estimated 60% of global use by weight. The collusion of meat producers and antibiotic manufacturers is one of the most toxic partnerships of our time.

Awareness of animal welfare issues associated with intensive animal production is growing and influencing consumer choice, if not investment decisions as yet. Perhaps, as with human slavery, the evolution in animal welfare thinking will happen, and when it does, our descendants may look back at us in the same way we now consider slave owners.