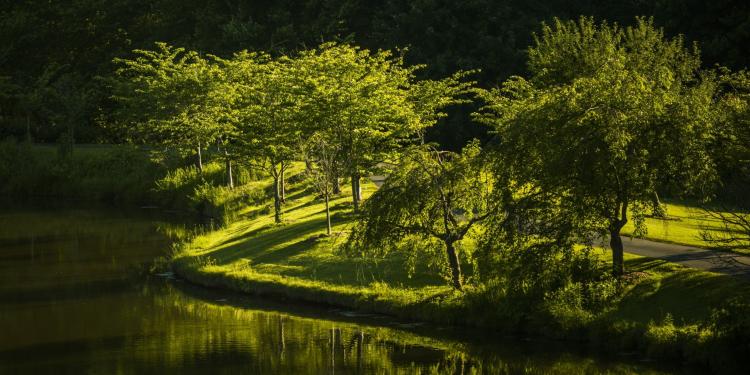 News
Lawyers from  ClientEarth have helped launch a High Court challenge to the UK government’s Brexit laws, over sweeping new powers that may weaken protection for seas and wildlife in the UK.

Our legal experts have teamed up with the Marine Conservation Society and lawyers at Leigh Day Solicitors, to challenge a decision of the UK Government made under the EU Withdrawal Act, which we say is an unlawful misuse of Brexit powers.

The measures the government has introduced behind the scenes put seals, otters, dolphins and seabirds and many other vulnerable animals, plants and precious sites around the UK, at risk.

The legal challenge focuses on new powers that will allow ministers to alter and reduce standards for protected sites – powers that will fundamentally change how the law operates in the UK.

If the change was allowed to happen, we argue, it would be a total breach of the UK government’s promises of a “green Brexit” and repeated assurances that only technical changes would be made to modify our laws under the Act.