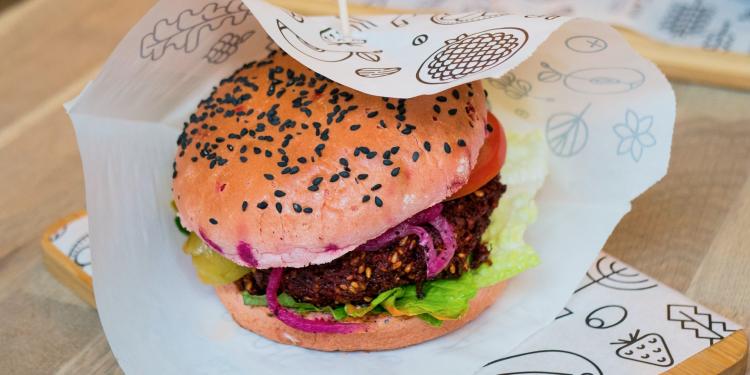 Environmental groups across Europe have hit out at an EU proposal to ban plant-based products from using terms such as “veggie burger”, saying it contradicts the bloc’s objective to encourage sustainability.

The organisations’ grievance concerns two amendments proposed by Committee on Agriculture and Rural Development (AGRI) which would restrict the naming of meat and dairy alternatives to avoid consumer confusion.

Under the measures, plant-based products would be banned from being advertised using words such as “burger”, “sausage”, “yoghurt style” and “cheese alternative”.

Critics say this will favour the meat and dairy industries and will unfairly affect the growing plant-based food sector, which provides more sustainable products.

If MEPs vote in favour of the amendments next week, they could become part of the Common Agricultural Policy that would come into effect at the start of January 2023.

In a letter sent by 13 leading environmental organisations to MEPS on 8 October, the proposals were criticised for contravening the European Green Deal, which seeks to reduce the agricultural sector’s environmental footprint.

The groups argue that the move goes in the “completely opposite direction” to scientific evidence showing the harmful effects of the meat and dairy industries, and against growing demand for plant-based products.

Marco Contiero, the EU agriculture policy director at Greenpeace who was one of the letter’s signatories, told The Independent that there was “no justification” for amendments which go against environmental, health and economic considerations.

Mr Contiero added that they constituted an “attempt to prevent a new, very important business from actually conquering the market”.